The company has showed interest in joining the Yuzgas firm 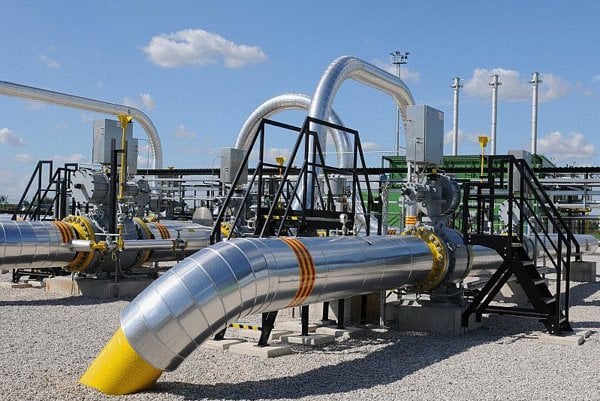 The gas production and storage company Nafta wants to join the company Yuzgas. The latter wants to explore and extract natural gas in eastern Ukraine. If Yugas obtains the license for prospecting the area of over 7,500 square kilometres, Nafta will become an important shareholder of the company, Nafta informed.

Nafta’s plan is to use its long-term experience and launch the gas extraction process under the license as soon as possible. 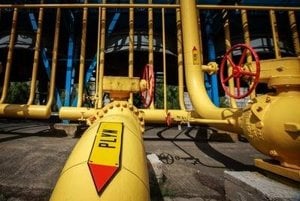 The Ukrainian bodies started to scrutinise the investment proposals by Yuzgas earlier this week.

This will be not the first participation of Nafta as an investor in Ukraine. In mid 2016 Nafta acquired 50 percent in the Yuzhgorod gas field in western Ukraine from the US Cub Energy company. Nafta has already carried out a 3D seismic survey in this region. Its experts are currently analysing the data. The first drilling is expected during the first half of 2018.