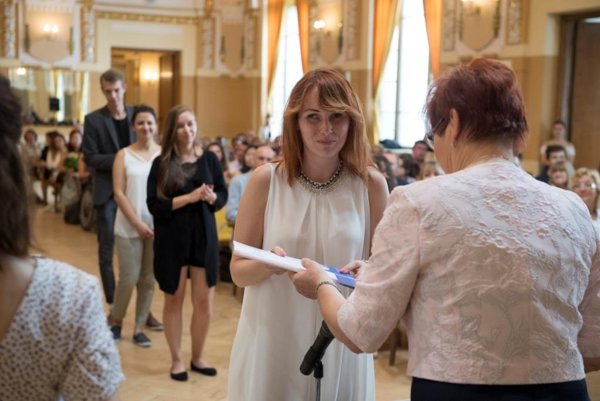 The 53rd Studia Academica Slovaca (SAS) language and culture course for foreigners was wrapped up in Bratislava on August 25.

Students from 33 countries of the world, from beginners to advanced Slovak speakers, who have spent three weeks in Slovakia, received their certificates in Bratislava. Their programme consisted of lectures and seminars, but also excursions, including to Devín, Beckov, Nitra, Martin, Svätý Anton and other sights around the country. 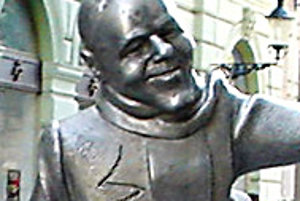 “University students of Slovak lectorates at foreign universities made up two thirds of all participatnts,” said SAS director Jana Pekarovičová. She specified that during the three weeks, the students have taken between 90 and 130 lessons.

“If anyone talks about Slovak as a sort of Esperanto of the Slavic languages, they are not far from the truth,” the rector of the Comenius University in Bratislava, Karol Mičieta, told the participants during the ceremony. 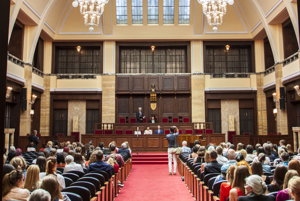 The biggest group among the participants of this year's SAS were 16 Italians, followed by 13 Hungarians, 12 Germans and 12 Poles.

The oldest participant this year was a 70-year-old retired teacher from France.