Kiska: I’d close a third of Slovak universities due to their poor quality

President encourages young people to study abroad, but urges them to return afterwards 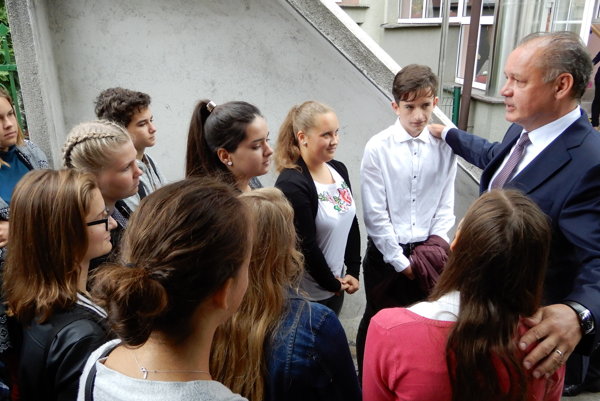 If I had the power, I’d immediately close down a third of Slovak universities, as they take in students without providing the required level of education, said President Andrej Kiska in a speech at the ceremonial opening of the 2017/18 school year at the Evangelical Grammar School in Tisovec (Banská Bystrica region) on September 4. 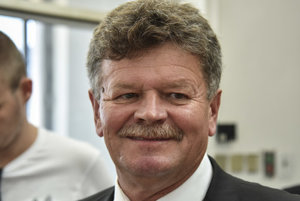 Kiska recommends that students should be demanding when choosing a university.

“Choose a difficult university,” said Kiska as cited by the TASR newswire. “There are universities in Slovakia where they will admit you immediately. You will have easy studies, you will have a couple of wonderful student years, nobody will demand much from you, but when you finish your studies and look for a job, nobody will want you straight away,”

The Slovak president used the example of how he used to choose employees when in business.

“I was involved in a business in Poprad for many years,” said Kiska. “We employed over 500 people. Each time when 20, 30, 50 job applications arrived for any available position, the first thing I checked was the university that the person graduated from. Some applications went immediately into the bin without my even reading them further.”

After graduating from a high-quality university, young people will see a huge difference that will be reflected not only in their knowledge, but also in their incomes and where they will be wanted, said Kiska. They should not be afraid to study abroad but Kiska would like them to return afterwards.

“Slovakia is a beautiful land, but we need top young people here to help us build a modern country from it,” said the president.