The Guardian used a frozen bubble photo from Slovakia

The daily published the photo by a Slovak photographer on its title page. 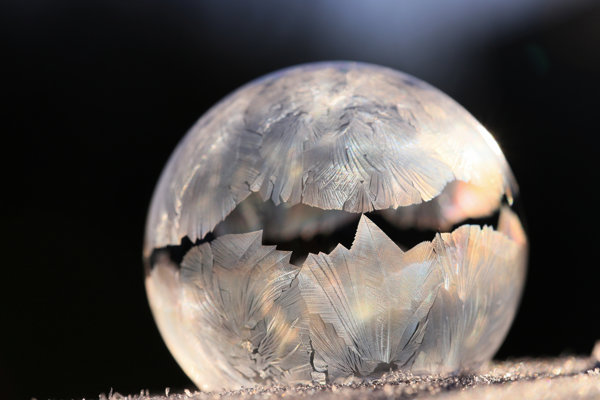 For the very first time, the Image for Science competition organised by the Royal Photographic Society was open also for those who are not members of the society. As a result, they received about 40 percent more pictures from across the globe. Slovak Daniela Rapavá’s photo was picked from nearly 3,600 pictures.

“I was glad that The Guardian chose my picture of a frozen bubble,” Rapavá told The Slovak Spectator.

The exhibition starts on September 12 in London.

Frozen bubbles are a fascinating natural phenomenon. In a few seconds one can watch a beautiful, dramatic performance starting with snowflakes that are quickly form around the sphere and crystals growing as caps, to solid continents and a small frozen planet, Rapavá explained.

Since the light is fragmented by the crystals, frozen bubbles seem to be very colourful, more so than ordinary bubbles.

“It looks like a snowball that you probably had as a child,” Rapavá said. 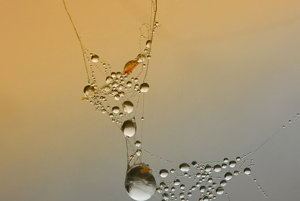 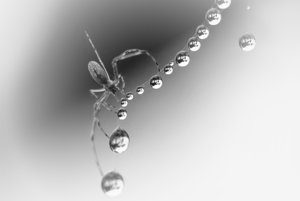 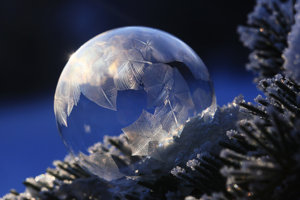 The photo attracted even more attention.

“French National Geographic also picked the photo, it was printed on a postcard in Madrid and it was successful in Toronto and Romanian competitions,” said Rapavá for local portal Rimava.sk.

Daniela Rapavá has her own profile on the web of the National Geographic. She works in the astronomical observatory in Rimavská Sobota and tries to popularise science. She caught a fascinating phenomenon in her photos, Dobré Noviny informed.