Two of the schools are situated in Bratislava and one in Košice. 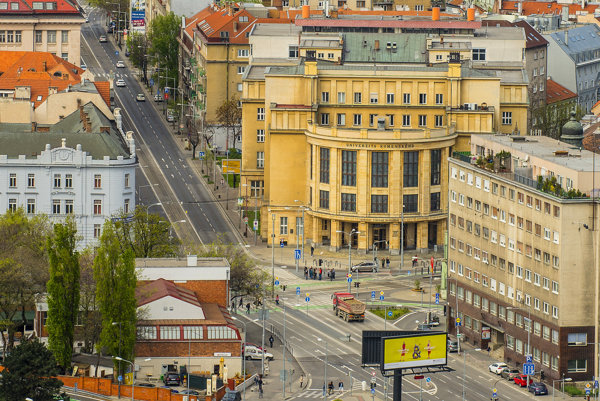 Altogether three universities from Slovakia made it onto the list of the best schools in the world.

“We are glad that the Comenius University kept a stable placement among the best universities in the world, despite the amount we get as a state subsidy and from the budget, which is in fact incomparable with the opportunities of the schools that we are compared with,” said Comenius University’s Rector Karol Mičieta, as quoted by the TASR newswire.

THE WUR ranking system compares the universities based on quality and quantity indicators. The current list contains the rankings of the 1,102 best schools. It judges indicators such as teaching, research, knowledge transfer and international outlook.