The police inspectorate finds no errors in the actions of police officers. 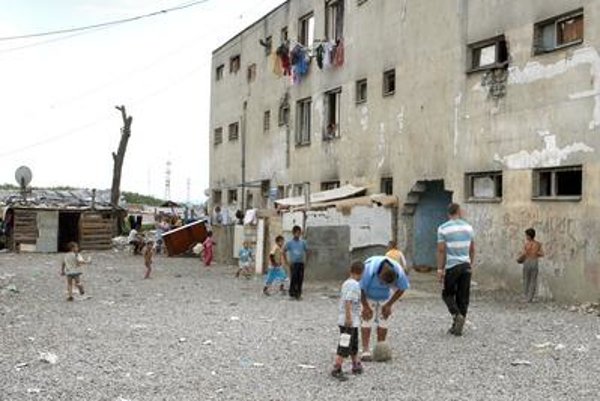 Altogether six people are now charged in the case of a controversial police raid on the Roma settlement in Moldava nad Bodvou (Košice Region), including some of the witnesses.

Back in June 2013, the police were purportedly seeking seven men with outstanding warrants. They did not find any of those men but according to eyewitnesses, violence ensued and 15 other Roma were taken to the police station. Several of the Roma were injured and at least one of them claims to have undergone two further, severe beatings at the police station itself. A second man alleges he left the station bleeding from his rectum. 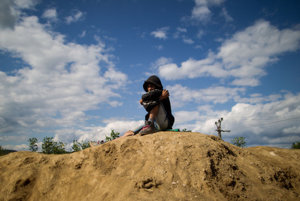 The investigation found no mistakes in the police’s actions, and consequently four Roma now face charges of perjury. One of the witnesses was accused earlier, and another three received the decision of the investigator on September 6.

Six people are now accused in the case, spokesperson for the police department in Košice Jana Mésarová confirmed to the public-service broadcaster RTVS.

One of the accused is Milan Hudák, known as Igor, who talked about the raid with the media. The Roma have known for some time they would face charges as their lawyer told them so. Hudák, however, says he cannot believe it.

“I’m afraid that my life will get worse after this,” he told the Denník N daily.

Lawyer Ján Bartánus, who is defending the inhabitants of the Roma settlement, sees no reason for the charges and is ready to submit a complaint, Denník N wrote.

The raid was investigated by the police inspectorate. During the hearings, it went against the Roma that they named a police officer who was beating them. They also identified him during a recognition process. The investigator did not find it important though.

The fact that they recognised the police officer does not prove their testimony is true, but rather that they know what he looks like. Also, these doubts were one of the reasons why the Roma submitted a complaint against the results of the investigation. They turned to the Constitutional Court, pointing to the fact that the police inspectorate did not take their words seriously, as reported by Denník N. 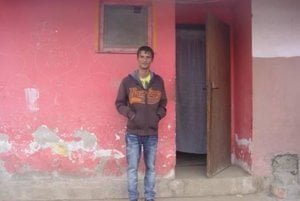 The same situation occurred in the case of their injuries. The results of the investigation suggest that the police officers did not admit that somebody had beaten the Roma. The inhabitants of the settlement, however, have medical reports confirming their injuries as well as pictures taken shortly after the incident.

The complaint was sent to the Constitutional Court more than a year ago, but nobody has dealt with it yet, Denník N wrote.