The carmaker is already preparing for production of the new model 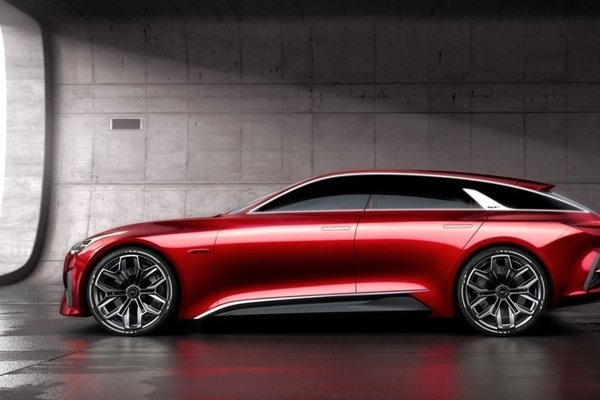 The Slovak arm of the Korean carmaker Kia, in Teplička nad Váhom, will launch production of a new model, the third-generation Kia cee’d, next year. The model will undergo a fundamental modernisation. The Korean carmaker has already unveiled the concept which will be the inspiration for the car that is to be manufactured in the plant in Teplička nad Váhom, the My Naša Žilina wrote on September 7. 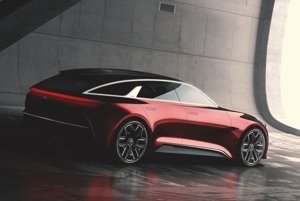 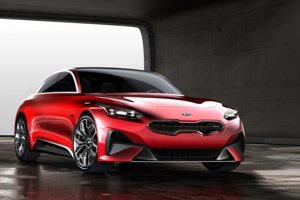 Since 2007, the Kia cee’d has made up a significant portion of the production at the plant. But it was gradually replaced by the exceptionally successful model Sportage. This model accounted for almost two thirds of the production last year while the cee’d made up 29 percent.

The still manufactured second generation of the cee’d model underwent a simpler modernisation and has been on the market since 2012.

Kia will introduce the new concept with the working name Kia KED-12 next week at the car show in Frankfurt.

Based on information provided by Kia Motors Sales Slovakia the new concept is marked as Kia Proceed. The extended sport hatchback keeps the sports character of the current model pro_cee’d.

“With many European drivers now seeking performance alternatives to the three-door hot hatch, we began thinking about a different halo model for the Cee’d family,” said chief designer for Kia Motors Europe, Gregory Guillaume, as cited by My Naša Žilina newspapers. “The Proceed Concept represents a bold new vision of how the vibrant soul of the pro_cee’d could be reincarnated and revitalized for a new generation of performance-oriented drivers.” 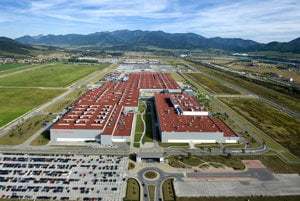 The carmaker in Teplička nad Váhom has already been preparing for production of the new model. It will invest most of 2017’s €130 million investment budget in production technologies to be used for the new model.

The first test cars should roll from the production lines in late 2017.