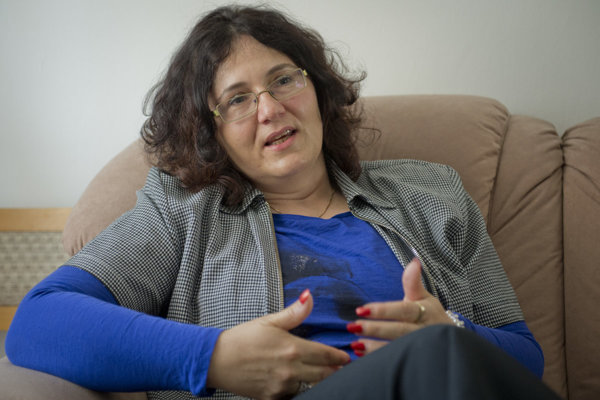 The task of heading the Education, Science, Research and Sports Ministry will be given to Martina Lubyová, former director of the Institute for Forecasting of the Slovak Academy of Sciences (SAV). Andrej Danko, the head of the junior coalition party Slovak National Party (SNS) and Speaker of Parliament announced the party's nomination on September 11. 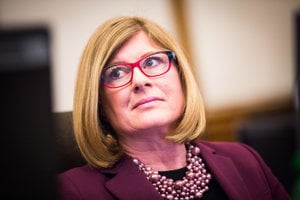 Lubyová is replacing Peter Plavčan, who resigned at the end of August in the wake of a scandal concerning the shady distribution of EU funds for research. The ministry has been headed since the beginning of September on an interim basis by Agriculture and Rural Development Minister Gabriela Matečná (an SNS nominee).

Danko said, when announcing the nomination, that he wanted to select a person who can calm society and seek consensus.

“In addition, I attempted to find a person who would also be able to engage with the NGO sector, along with the opposition’s and governing coalition’s opinions,” said Danko as cited by the TASR newswire.

President Andrej Kiska will most probably appoint Lubyová on Wednesday, his communications advisor Roman Krpelan said later, adding that the exact date is still being discussed with the Government Office.

Prime Minister Robert Fico would like the new minister to attend the cabinet meeting on Wednesday, September 13.