Days of Sophia in Bratislava

Unlike some national celebrations hailing cultures of foreign countries, the week in mid-September (plus one exhibition opened earlier) hail just one city, the Bulgarian capital. 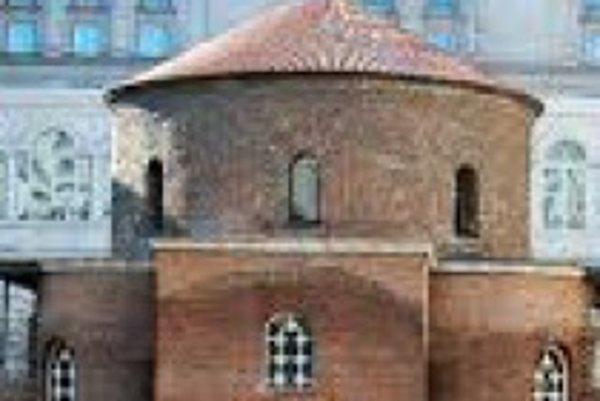 The event will be attended by a delegation from Bulgaria, including Mr. Dončo Barbalov, chairperson of the Committee for Education, Culture and Science, Malinka Edreva, and CEO of the City Company Market-South, Nikolaj Popo, the Bulgarian Embassy to Slovakia informed.

After the official ceremony – that starts at 12:30 – a music programme will be performed in the square, with Bulgarian rhythms resounding until the evening. Also, stands with traditional national foods and wines will be placed in the Primate’s Square, as well as a kiosk with tourist information on Bulgaria.

At 17:30 on the same day, the exhibition of painter Petar Marinov will be opened in the Bulgarian Cultural Institute at Jesenského 7.

The concert of classical and spiritual music Súzvuky / Consonances of the Bulgarian ensemble Súzvuky z budúcnosti / Consonances from the Future is scheduled for September 22, at 18:30, including the attendance of Bulgarian Ambassador Jordanka Čobanova.

Cuisine also represents part of the national culture, and Bulgarian meals will be presented at the Secondary Vocational School of Gastronomy and Hotel Services in Farského 9.

The exhibition of painter Lilla Dimkova, in the Zichy Palace in Ventúrska 9, was already opened on September 11.