Slovak tennis players helped their Davis Cup team proceed to the next round. But the weekend duel was far from smooth. 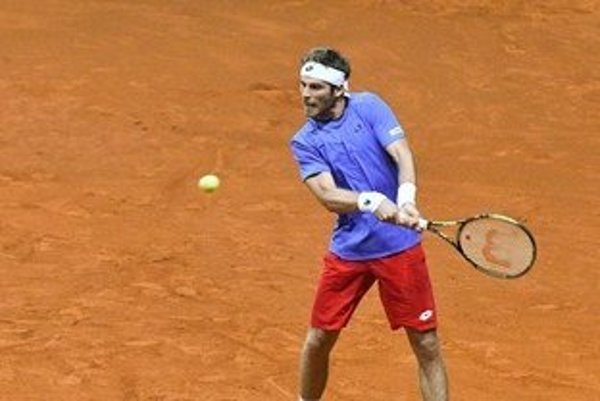 After Gombos beat Majchrzak in a match deemed crucial for the final result, the final, fourth point was won by Jozef Kovalík, who beat Hubert Hurkacz 6:4, 7:5.

The second round duel of the Davis Cup play-off ended 4:1 to the benefit of Slovakia. The Slovaks got their revenge for their 2015 defeat by the Polish team– in the Polish city of Gdynia – and the final mutual score is now 2:1, Sme wrote. 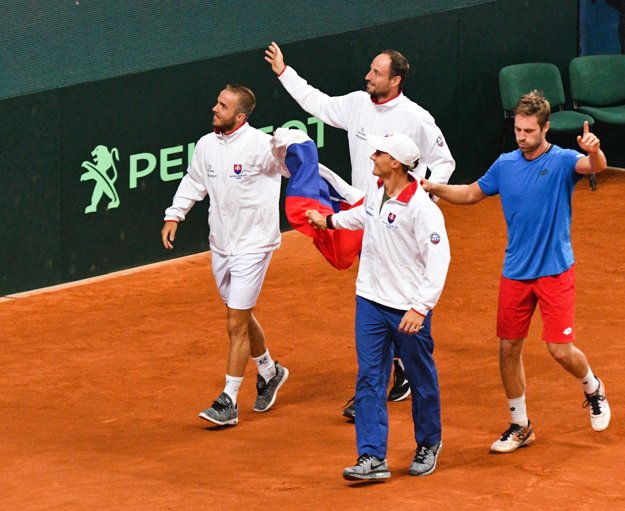 Gombos dominated Sunday’s match, winning the first set and playing aggressive tennis, the daily wrote. It added that Majchrzak seemed helpless and clueless. Finally, Gombos was successful with a matchball, the set score being 5:4.

After the match Norbert Gombos said: “This is an unbelievable feeling. The more because two years ago, I failed to win for our team when the score was 2:2 in the fight for the world group,” he noted. “I was also very motivated by the position of team leader: I didn’t want to disappoint my teammates and all Slovakia. I’m very happy I managed to do it in three sets. It didn’t turn into a big drama. However, the game was not as easy as it seems from the result…I had to run a lot.”