If the temporary station gets all the construction approvals, it may start operation on October 1. 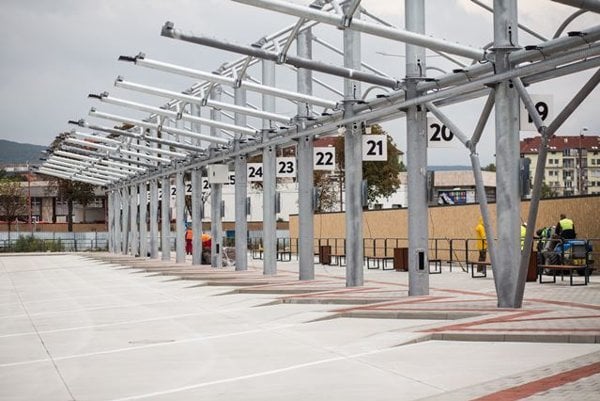 The Bratislava main bus station is moving into new, temporary, premises on Bottova Street. If the new premises receives all the construction approvals, it may start operation on October 1, the SITA newswire reported.

The temporary bus station located in Bottova Centrum, just opposite the current station, will fully replace the current one, Mlynské Nivy, until the developer HB Reavis builds the brand new Stanica Nivy station in place of the current one. 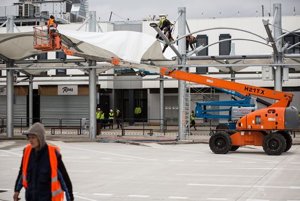 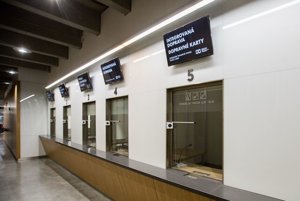 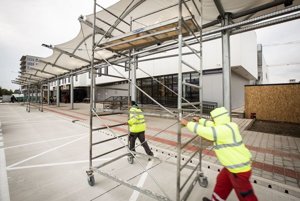 The bus station’s move is planned for the night during the weekend on the turn of September and October in order to minimise its impact on passengers, the public and the employees of the bus station, said Jakub Gossányi of HB Reavis. 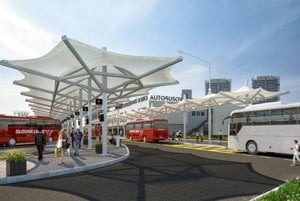 In the temporary station the developer is promising better services than those previously available.

Immediately after the old bus station is emptied, the developer will start pulling it down and building the brand new one combined with a shopping centre. The construction of the new station will last three years and thus should be complete in 2020.