Just the first of seven sets to undergo renovation. 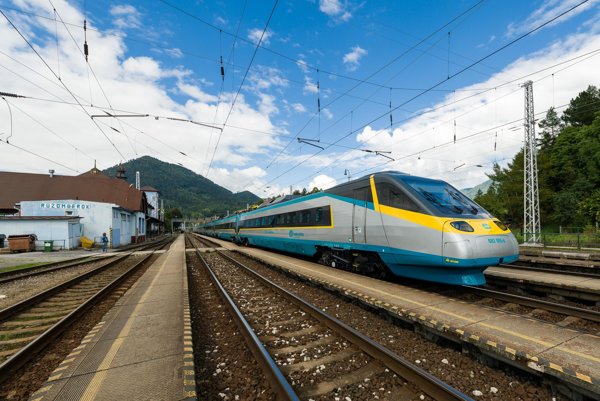 Passengers travelling between Košice and Prague can now use the modernised super-fast Pendolino train. It is the first of seven sets whose reconstruction started in June.

“We decided to carry out the complete renovation of the interior for passengers, as well as toilets, the furnishing of bistro wagons, seats, sockets and lighting,” said Miroslav Kupec, member of the board of directors of the Czech state-run railway carrier České Dráhy, which operates the train, as quoted by the TASR newswire.

The company replaced altogether 327 seats, laid more than 2.5 kilometres of new cables and replaced the old lighting with new LED diode lights. It also installed 28 LCD screens that are part of the new visual information system. The train now has a small cinema for children, and a more distinctive design for the first- and second-class wagons, Kupec added. 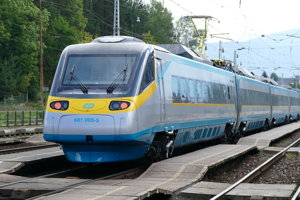 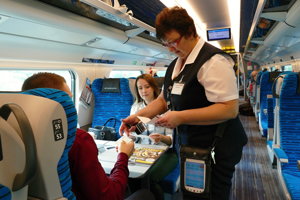 By the end of August, more than 80,000 had used the Pendolino train, said Karol Martinček, member of the board of directors of the Slovak state-run passenger carrier ZSSK as well as head of the commerce department. He hopes the number of passengers using the super-fast train will continue increasing.

“The national carrier will complete the interior reconstruction of the remaining sets by the end of next summer, so passengers will be able to use the entire fleet,” said Michal Štepán of České Dráhy, as quoted by TASR.