Slovaks showed interest in the church after Prince Charles visited it. 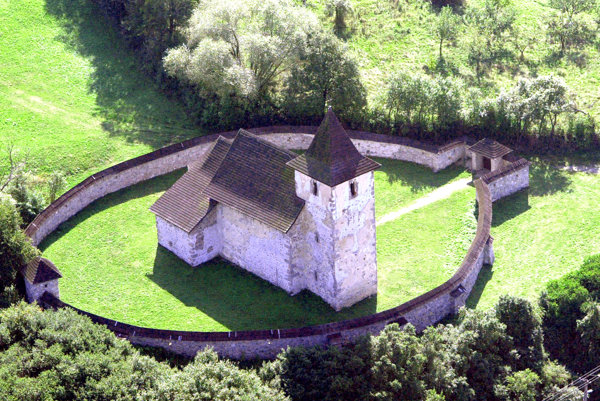 The Church of Saint Matúš in Zolná from the 13th century is considered to be one of the oldest preserved buildings in the Zvolen region. After years of reconstruction, it should be open to visitors in the coming months.

The Roman Catholic parish office in Zvolen that maintains the building gained a grant of €19,900 from the Ministry of Culture to renew the exterior.

The exterior of the church has been in reconstruction since 2011 when the parish gained a grant of €7,000 for its renovation. The money was aimed towards restoration research for stone features and historic plastering on the church facade. The research was followed by other phases of reconstruction, for which the church gained more than €50,000.

From the money the church gained this year, the façade of the church’s tower should be renewed; it is currently in reconstruction. Despite the work being done, the church is frequently visited by tourists and local believers. 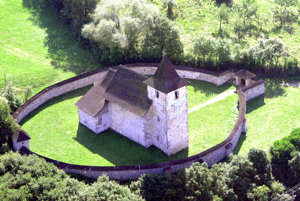 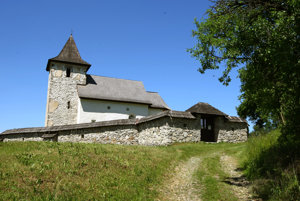 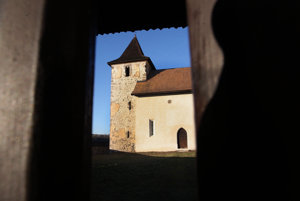 The Church of Saint Matúš in Zolná (6 photos)

The church had not been in use since the Second World War because it was hit by a bomb and damaged significantly. After many years, Mass was first held there again in 1992. After the services, the interior was reconstructed, interesting not only because of its architecture but also medieval frescos from the 15th century that picture Saint George fighting with dragons. Since 2011, the exterior of the building has been under renovation.

Slovaks started to show their interest in the church when Prince Charles visited it on November 1, 2000, accompanied by Viliam Pichler, the head of the Centre of Scientific Tourism of the Institute of Forest Ecology of SAV (Slovak academy of sciences).

Thank you for singing up. Shortly an email will be sent to the address you provided to verify your e-mail.
Error! Please try to register again later, your e-mail was not registered.
Your email is not in a correct format.
Please confirm you are not a robot.
Share on Facebook (46)