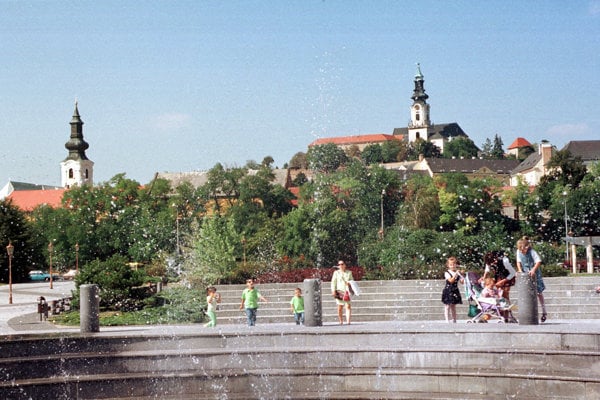 Members of the ACES Europe evaluation commission visited Nitra in September to have a closer look at local football and ice-hockey stadiums as well as running tracks in the city park. They also visited a new gym and a renovated athletics stadium at local primary schools. They also appreciated the newly launched bike sharing project, in which there is great interest. 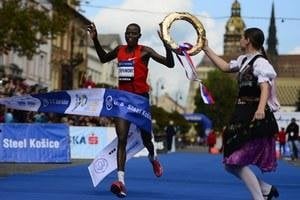 Nitra is preparing for several investments in sport. It is going to reconstruct two football stadiums – the FC Nitra stadium and the stadium at the Čermáň settlement. The ice-hockey stadium is currently undergoing an extensive reconstruction. The city is also going to build a new sports hall at the Čermáň settlement and a multifunctional hall at the Diely settlement. The city has allocated €330,000 for repairs of sports areas from its budget for 2017.

Many sports personalities have been born in the city, for example, Olympic-medalist walker Matej Tóth, championship hockey players, basketball and volleyball players as well as football talents.

This article originally mistakenly stated Nitra was chosen to become the European Capital of Sports. We apologise for the mistake.