General prosecutor: Kiska did not ask me for anything

Jaromír Čižnár enters the dispute between the president and the prime minister concerning tax problems. 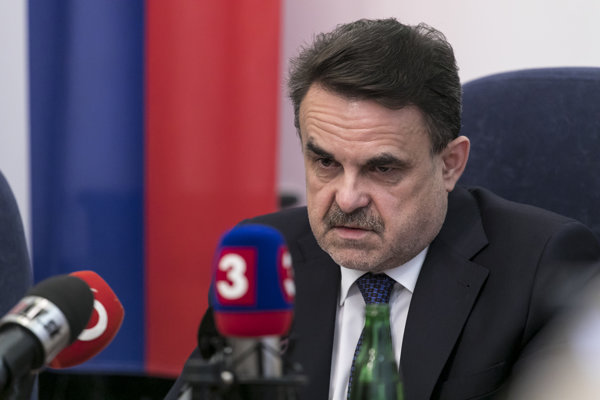 He organised a press conference on October 3, responding to the recent statements of both Kiska and Fico. He denied Fico’s claim that at a meeting back in 2016 the president talked about KTAG’s problems and tried to influence the investigation.

“The meeting was held in 2015 and we discussed several issues that were topical at the time,” Čižnár said, as quoted by the Sme daily. “During this discussion, President Kiska said he had some problems, that his and his brother’s company was under investigation in connection with tax crimes, and said that he was concerned that the investigation would not be unbiased.”

The general prosecutor thus confirmed Kiska’s previous claims concerning the discussion, about which Fico had claimed that the president had tried to influence the investigation.

“I assured him that he didn’t have to be afraid and that I would guarantee the unbiased approach of the prosecutor’s office,” Čižnár told the press, as quoted by Sme. “I hadn’t noticed any attempts to influence it.” 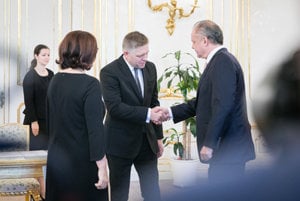 The ruling Smer party responded that the general prosecutor’s claims only prove that Fico was telling the truth.

“[Čižnár] admitted that the president asked him three times about the state of the investigation in his private scandal, which is unacceptable considering his function,” Smer wrote in a statement, as quoted by Sme.

Čižnár, however, stressed several times that he does not consider Kiska’s questions an attempt to influence the investigation, according to the daily.

The president said earlier this week that Fico was lying about the meeting. He confessed meeting Fico, Čižňár and the then head of the Slovak Information Service (SIS) intelligence agency two years ago. During that meeting, he mentioned the investigation of his and his brother’s firm, Sme wrote.

“I said I was afraid that it might be used to discredit me, nothing more,” Kiska said on October 2, as quoted by Sme.