According to the draft budget, the Slovak government is planning a deficit of 0.83 percent. 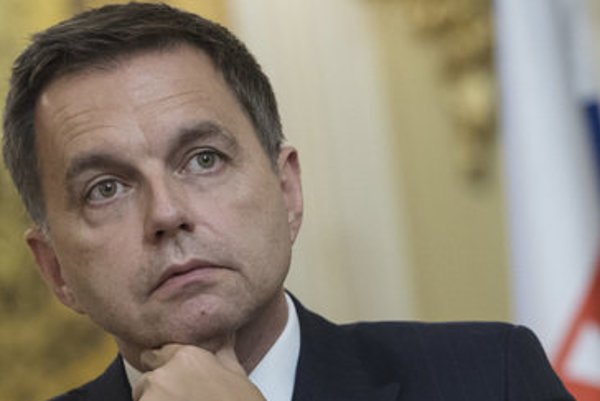 For 2018, the cabinet is calculating a deficit of 0.83 percent, reduced from this year’s 1.29 percent. This stems from the first budget draft for next year the Finance Ministry published on October 4. The government is expected to discuss the draft budget next week, on October 11; then it will be filed for approval to the parliament, the Sme daily wrote.

At first glance, the plan to reduce the deficit is daring and the ruling coalition presented it in this way. However, quite the opposite is true. Last year, when approving the current budget, a deficit of 0.44 percent was foreseen for 2018. In practice, this means that the cabinet is retreating from its original intentions and wants spend more next year than originally estimated. In effect, this means that the cabinet plans to spend €300 million more next year than it had promised a year ago, the Denník N daily wrote.

The Council for Budgetary Responsibility pointed this out in its recent report.

For 2019, Finance Minister Peter Kažimír is proposing a budgetary deficit of 0.10 percent, and for 2020, a balanced public administration budget’s management is being proposed.

The planned debt for the next year is 49.9 percent – allegedly the lowest in Slovakia since 2012. As for percentage, this is true, but nominally, Slovakia’s debt keeps increasing every year, including the estimates for 2018.

The economy is expected to grow by 4.2 percent next year (against 3.3 percent this year).

“Mainly the planned production launch in automotive plants, and the related export growth connected are behind the acceleration of the economy’s growth compared to the previous year,” the Finance Ministry explains, as quoted by Sme.

Employment is expected to grow by 1.8 percent. New jobs are expected to appear in all sectors of the economy but primarily in industry and services. Thanks to this, the unemployment rate is foreseen as declining to 7.3 percent, according to Sme.