There are already 10 bike chargers in central Slovakia

After the E-bike project’s first season to build up a network for bicycle chargers, some have already been placed in central Slovakia. 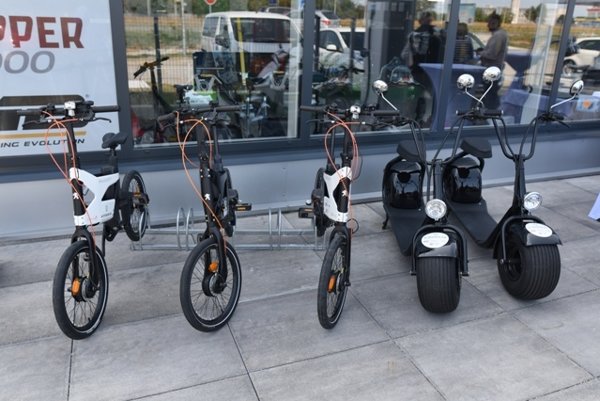 When opening the very first charging and service station for electric bicycles in Slovakia, at Kráľova Studňa in the Veľká Fatra National Park, the Regional Tourism Organisation (OOCR) Central Slovakia presented its plan to build up an E-bike region which should connect important tourist sights, municipalities, hotels and monuments through a network of e-bike chargers and service stations.

The OOCR Project has been well established and is continuing, said Jiří Pěč, OOCR CEO.

“After the first season, I can gladly state that there are a total of ten charging and service stations in the E-bike region system,” the head of the tourism organisation said, as quoted by TASR, adding that they are usually located near hotels and restaurants, so that cyclists are able to recharge both e-bikes and themselves.

More e-bike chargers should to be added to the network.

Moreover, a bus inviting bicycles onboard in Banská Bystrica Region adds to the offer, for a sixth year already, according to Pěč.

“Before the end of this season we can already evaluate 2017 as the most successful year so far,” he stated for TASR.

He ascribes the good result to both increased general interest in cycling tourism, as well as the fact that central Slovakia is famous for good conditions regarding this type of tourism. Pěč also named the Laskomerské Single-trails built by volunteers as one of the recent acquisitions for cycling fans.