Slovakia’s path to the world cup gets complicated

The football players lost an important match against Scotland. 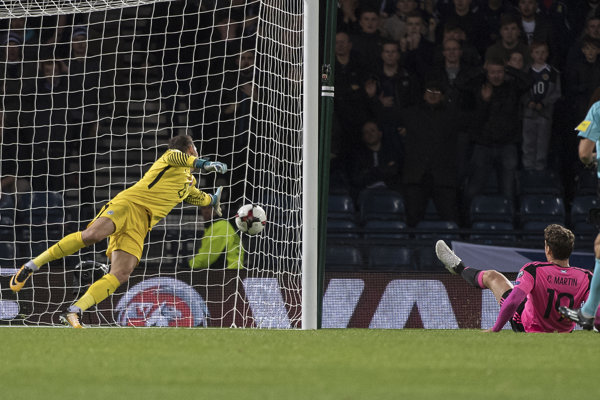 Slovakia’s national football team lost their game against Scotland. The qualifying match for the 2018 FIFA World Cup in Russia ended 0:1. The only goal in the match was scored by Martin Škrteľ, who scored an own goal.

The loss complicates Slovakia’s advance to the next round.

The Slovak team had to play during most of the match with only 10 players after Róbert Mak received a red card in the 23rd minute. 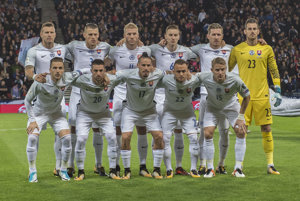 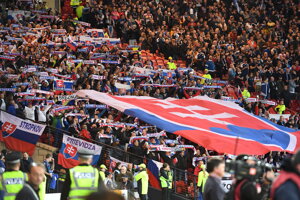 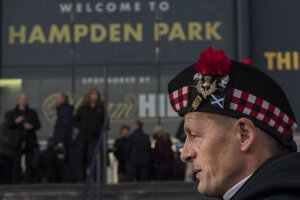 Slovakia is currently third in group F with 15 points.

The last match in the qualifier will take place in Trnava, Slovakia against Malta on October 8. The match starts at 18:00 local time.