Bratislava’s October Fest will take place on Friday and Saturday 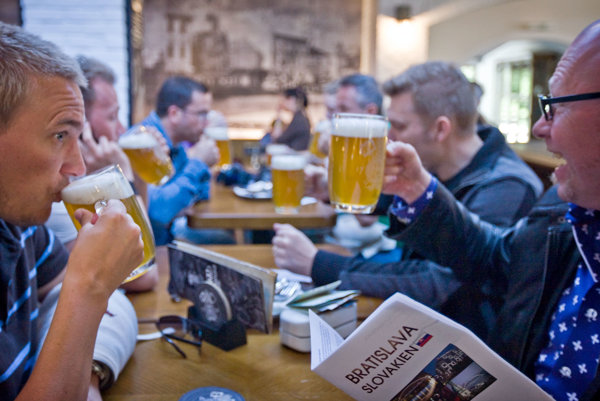 The third Bratislavský Októberfest, the festival of small breweries, will take place on the Fajnorovo Nábrežie embankment and Gondova Street close to the Old Bridge in Bratislava on October 6 and 7. Again local breweries from Bratislava and the Bratislava Region as well as several breweries from other parts of Slovakia, Moravia and Munich will present their beers. They even brew a special beer to be served only at this festival.

“The stand of the website minipivovar.sk will also offer many beer specialties in bottles from around the world,” said Lukáš Dobrocký, executive director of the destination management organisation Bratislava Region Tourism as cited by the TASR newswire.

The festival will also be one of the stances of the White Night festival that will light up the city during the night from Saturday to Sunday. Apart from refreshment it will offer visitors a beautiful view of the Old Bridge that will be especially illuminated during the night. 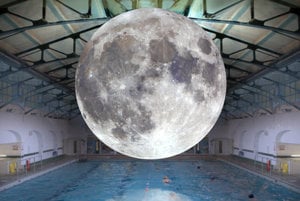 Read also:Everything you need to know in order not to get lost during White Night festival Read more

Apart from beer, visitors can look forward to a variety of food from schnitzels, hamburgers and hotdogs to French fries prepared in various ways, informed Maroš Mačuha from the Bratislava Beautification Society.

The music programme will offer punk and rock and roll on Friday and indie music on Saturday.

Part of the beer festival will be FarmFest at which visitors will be able to buy local products like currant wine from Devín, poppy seeds and honey.