Drucker: Bratislava’s aces in the EMA bid include security, life costs and culture

The Health minister and deputy transport minister officially presented Slovakia’s bid to provide the headquarters for the European Medicines Agency in Brussels. 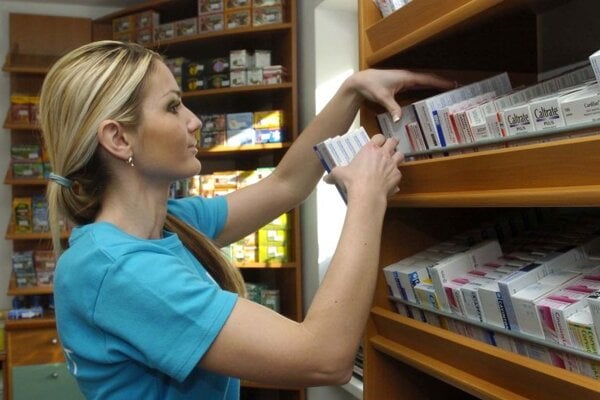 Slovak Health Minister Tomáš Drucker (Smer nominee) and Transport and Construction Ministry State Secretary Viktor Stromček (Smer) officially presented Slovakia’s bid to provide the headquarters for the European Medicines Agency (EMA), which is leaving London due to Brexit, in Brussels on October 5. Speaking as part of Slovakia’s Permanent Representation to the European Commission, Drucker noted that the Commission last week ranked Bratislava as one of the best bidders out of 19 cities and that officials from the Health Ministry in the summer met representatives of the EMA staff to learn their concerns about the relocation.

“We want to persuade the EMA staff that the views they perhaps have of Bratislava and Slovakia are only due to their lack of experience,” said Drucker as cited by the TASR newswire, adding that although Bratislava might be less renowned than attractive tourist destinations such as Milan and Barcelona, Slovakia’s aces are its security, lower costs of living and rich cultural opportunities. 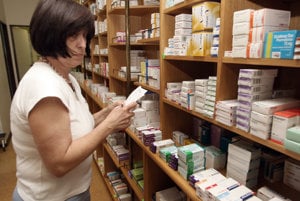 Drucker specified that Bratislava is in 14th place on the EU’s list of the most attractive cities, but that EMA staff might not have this experience.

“Our task will be to invest in bringing as many staff members as possible to Slovakia in order to introduce Bratislava and Slovakia to them and allow them to decide,” said Drucker, adding that the Slovak government will help the staff in finding appropriate housing and secure English, German and French language schools for their children, while other opportunities for study arise in nearby Austria, the Czech Republic and Hungary.

Drucker does not view the fact that Bratislava lacks a major airport as a handicap, noting that it’s perhaps easier to get to Bratislava’s downtown from Vienna International Airport than to the inner city of Vienna itself, and it’s certainly more comfortable than going from any of the London airports to the current EMA headquarters in the British capital.

If some EMA experts decide to leave the agency in response to its possible relocation to Bratislava, Drucker said that Slovakia, the Czech Republic, Hungary and other countries from the region would then be ready to create a ‘virtual agency’ to substitute for some of the EMA’s tasks.

An internal survey among EMA employees, held in early October, indicated that they would prefer Amsterdam, Barcelona or Vienna, with Milan and Copenhagen among the runner-up destinations. Bratislava wasn’t among the popular choices.

On October 3, the EMA published comments on member states' hosting bids. While the proposed site, Westend Plaza, was assessed as meeting EMA needs for offices and meeting rooms, among the shortcomings listed was that there are no flight connections from Bratislava airport to international locations and that there would be heavy reliance on two airports in other member states, Vienna and Budapest. Another comment read that registered partnerships are not available under national law in Slovakia.