The Slovak national team defeated their rivals from Malta, but they need to wait for the results in other groups to advance to another round. 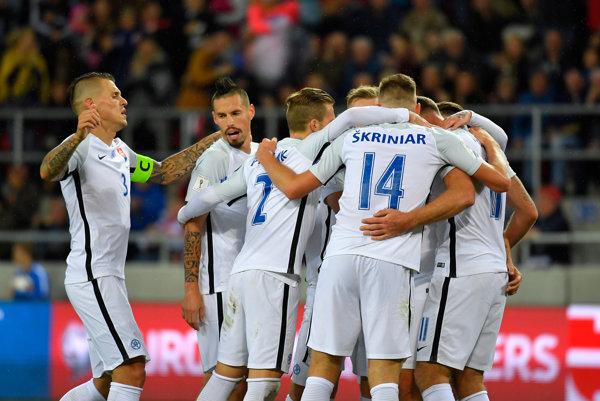 Slovakia’s national football team won their game against Malta. Their last qualifying match for the 2018 FIFA World Cup in Russia ended 3:0. Two Slovak goals were scored by Adam Nemec and one by Ondrej Duda.

The football team is currently second in group F with 18 points.

If Slovakia wants to advance to another round, where eight best group runners-up will contest, it needs to wait for the results in other groups.

Waiting for the others

The situation of the Slovak footballers in the qualification group has been complicated by their defeat in the important October 5 qualification match against Scotland.

As things stand, the Slovak players still do not know whether they will battle for further qualification for next year’s World Cup. After the victory over Malta, they proceeded to the second position in the group. However, only the first team from each group proceeds automatically to the next round.

From among second position teams, those with the best results and scores will be selected: eight out of a total of nine teams in nine groups, the Sme daily wrote. However, the results against the weakest team in each group are not included. In the case of Slovakia, this means the matches against Malta. 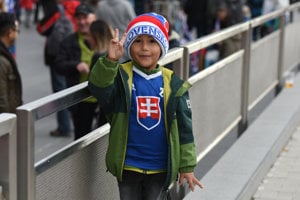 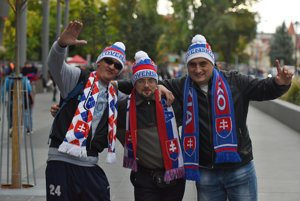 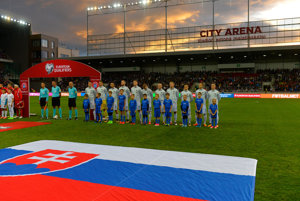 Thus, Slovakia has 12 points with a score of goals 11:6, ranking it seventh among second-in-group teams. But to make sure they do not fall to the last, ninth place, it needs certain outcomes in other groups.

The Slovak footballers would need either a October 9 tie between Wales and Ireland, or a defeat of Serbia by Georgia, a tie between Ukraine and Croatia, or – not very probable – Greece not winning over Gibraltar and/or Bosnia-Herzegovina winning over Estonia on October 10.

“We have prepared the team,” Slovak coach Ján Kozák, aged 63, said after the match against Malta, as quoted by the TASR newswire. “The players are professionals. They did what they were supposed to do, and this makes me very happy. It is not easy after such a difficult match – like with Scotland – and after the journey (we arrived at six in the morning) to achieve such a performance. We managed to win after a good performance.”

This article was first published on October 8.