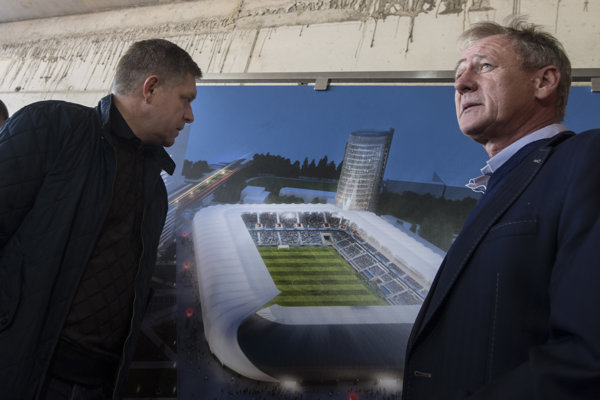 Football is a game popular with a huge amount of people and it is very important that we perceive it as a social and societal phenomenon. This view was expressed by Prime Minister Robert Fico on October 9 when checking the progress of construction of the national football stadium in Bratislava. The stadium should be completed by the end of 2018.

“We all realise that if Slovakia is to progress in football, we have to complement this with quality infrastructure,” said Fico as cited by the TASR newswire. 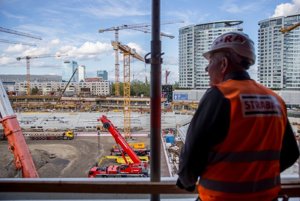 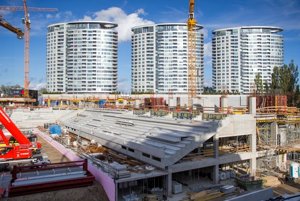 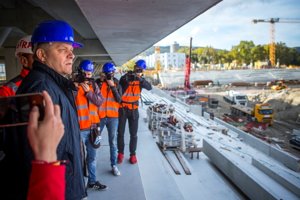 The construction of the national football stadium (6 photos)

The national football stadium, where the football club Slovan Bratislava, owned by tycoon Ivan Kmotrík, will play, will meet all the criteria of UEFA and will seat more than 22,000 spectators. 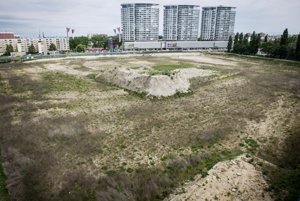 The budget for the stadium is about €75 million. Slovakia will chip in €27.2 million via a direct grant towards the total investment costs of €75.2 million. The state will also provide the beneficiary, a joint-stock company called NFŠ (National Football Stadium), with a sale option that will allow NFŠ to sell the stadium to the state, upon its completion, for up to €48 million. This figure corresponds to the difference between the effective investment costs and the direct grant.

When checking the stadium Fico labelled the question whether the state would use the option as premature.