This is the best Slovak architecture

2017 awards for architecture given. 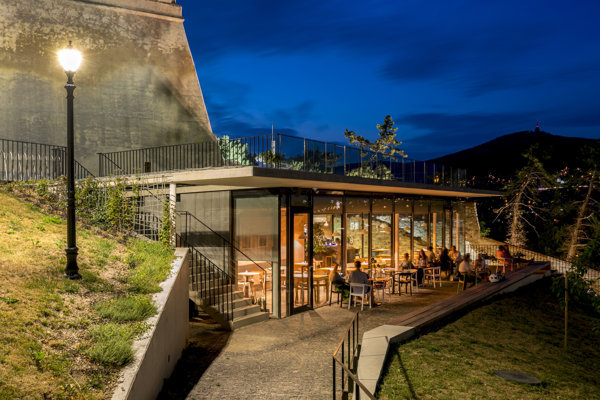 The category family houses went to Martin Jančok for Dom v dome (House in house) in Bernolákovo. He cooperated with Michal Janák, Ivana Čobejová, Ľubica Segečová, Michal Marcin and Samuel Šimonovič. The base of the work is a double plan with a system of an inner and outer house. The “core” house fulfils the function of all-year-long use. The outer house is created by a garage, pool, patio and store. “Wrapping” the whole object is a light-permeable wall made of corrugated polycarbonate. 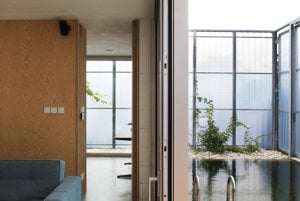 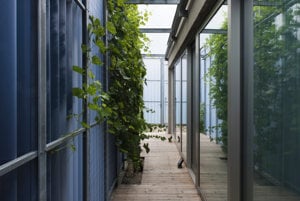 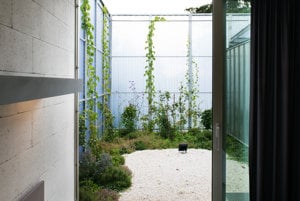 In the category civic and industrial buildings, Hunter’s House in Kuchyňa village made by Tomáš Auxta, Peter Kožušek, Miro Hrušovský and Peter Hudač in cooperation of Michal Zábranský took the award.

“Hunter’s House abandoned the classic vision of a hunter’s cottage. The composition of five buildings turned towards each other creates a closed compound,”reads a description of the project.

The old synagogue in Bardejov renovated by Peter Gomboš, Ján Krcho and Tomáš Lupták scored in the category reconstruction and renovation. Its reconstruction is the first visible result of saving the compound of Jewish ritual buildings in Bardejov, listed as a UNESCO heritage site. 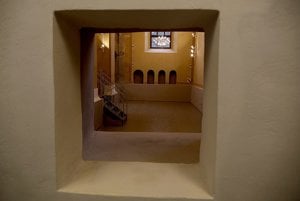 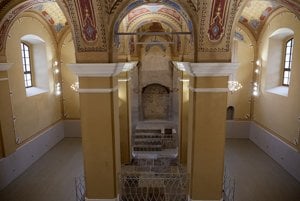 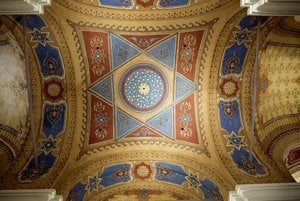 Peter Jurkovič got the prize in the category interior for the reconstruction of flats in a former monastery in Trnava. The flat has almost a four metre high ceiling. At first glance the flat looks like one room, however, a mobile library hides a bedroom and other parts of the flat. 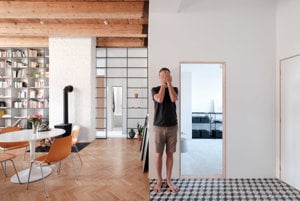 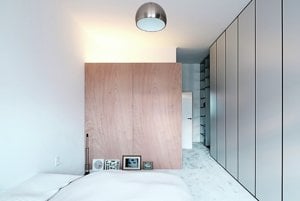 The award for exteriors was awarded to Martin Dulík, Marek Šumichrast, and Lívia Dulíková with the restaurant and café Castellum in Nitra. The roof of the building creates a natural terrace with a view. A glass façade offers a view of the city and surrounding walls. Part of the project is a new road with access to the café, renovation of a green area and exposing Romanesque walls to the public that were uncovered during archaeological research during initial plans to build café. 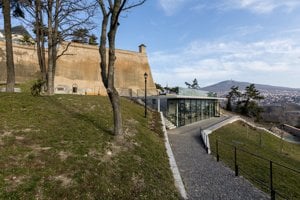 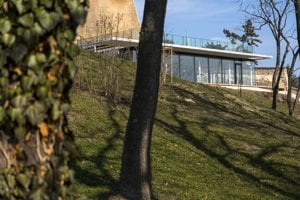 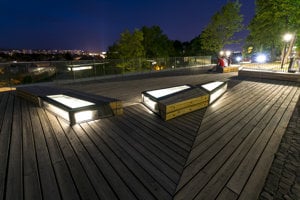 An award was not given in the category block of flats, but on the other hand there was an extra prize, Patron of Architecture for special tribute to architecture development not expressed through an architectonic piece. This award went to the New Synagogue in Žilina that serves cultural purposes realized by the civic organization Truc Sphérique in cooperation and with the support of the Jewish religious community in Žilina. Initiators of the project are Marek Adamov, Fedor Blaščák and the main architect is Martin Jančok. 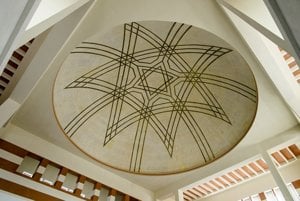 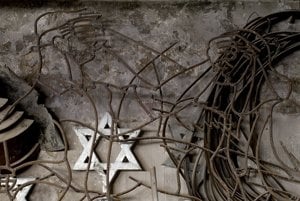 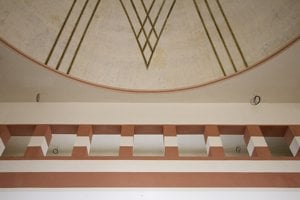 The public prize went to “Renovation of part of Námestie slobody” in Prievidza. 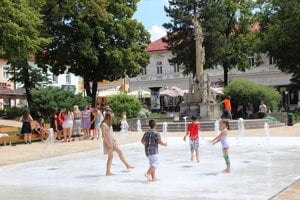 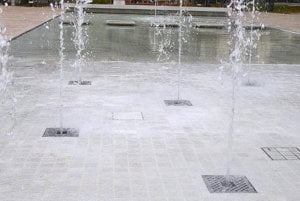 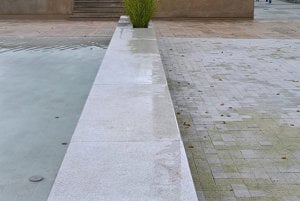 Renovation of part of Námestie slobody in Prievidza (9 photos)