One of the most tragic road accidents in recent years saw seven caregivers and a van driver die in a truck crash. 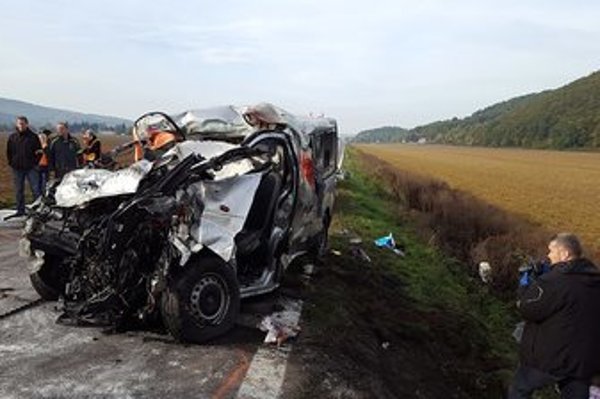 The fatal accident occurred near the village of Nitrica in Prievidza district (in western Slovakia) in the early morning hours of October 14. A truck collided with a passenger van that overturned after a front hit. Seven people instantly died, while a woman hospitalised with serious injuries died later in hospital, the Sme daily wrote.

The victims of the accident were caregivers, and also the van driver. The cause has not been disclosed by the police, who are still investigating the accident.

The van was carrying nurses from Austria (the city of Graz) to Slovakia, Jozef Minár of the Emergency Health Service Operational Centre told the TASR newswire.

Potential reasons of the car crash

The fatal event emphasized the problem with transport services for Slovak caregivers who travel for work to Austria and Germany, and ignoring the issue of lengthy vehicle travel in the long term.

Also the state of roads, especially the Slovak ones, has been brought to focus by this accident. The government failed to rank the R2 expressway in Upper Nitra among its priorities, according to Sme. 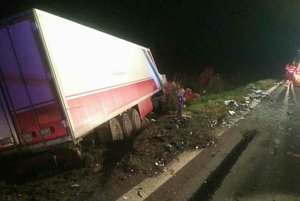 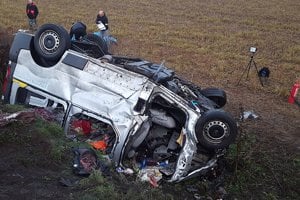 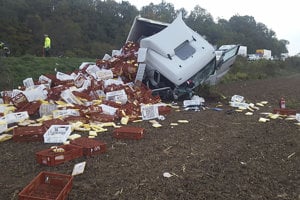 “Unfortunately, seven people between the ages 28-58 died instantly while two people were transported to a nearby hospital in Bojnice,” Minár said. “A 49-year-old woman suffered serious injuries [who died later in hospital], while a 35-year-old man suffered a concussion,” he said.

The man was the truck driver whose condition was stable, according to the Bojnice-based Prievidza Hospital with Policlinics.

After travelling to the accident scene Police Corps President Tibor Gašpar stated that this was the most tragic accident he had experienced as a police officer.