Babiš did not re-write the past 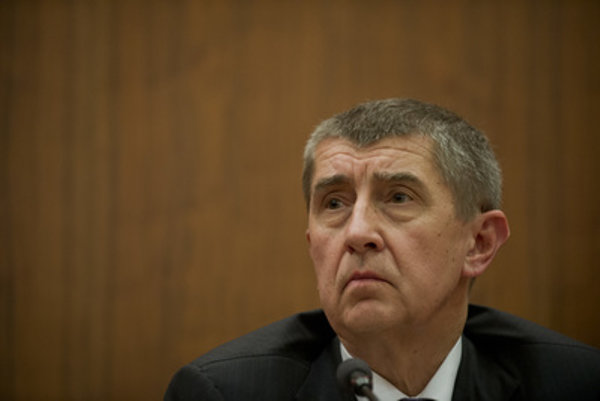 The day after Soviet Union leader Leonid Ilyich Brezhnev died in November 1982, two members of the State Security (ŠtB) secret service and Andrej Babiš met at the wine bar at the centre of Bratislava. At that time Babiš was deputy director for one of the divisions belonging to the Petrimex foreign trade company.

Babiš was a then confidant of ŠtB for two years, according to ŠtB documents. Confidants helped secret service agents to gather information on their fellow citizens. Usually they targeted those who were suspicious of opposing the communist regime.

“The candidate was approached for a response on the death of comrade Brezhnev. Then the candidate was invited to comment on whether he would continue to cooperate with counterintelligence bodies and he agreed,” reads the ŠtB document published by the Czech weekly Euro.

Read also: Babiš: I am not a crook Read more

The state security co-operation ended in 1985 when Petrimex sent Babiš to Morocco.

Babiš, who is of Slovak origin and is now the second wealthiest man in Czech Republic, serves as Czech Finance Minister and in October 2017 running in the parliamentary elections. He has denied his cooperation with ŠtB and sued the Slovak National Memory Institute (ÚPN), which included him in its list of ŠtB confidants in 2013.

The Bratislava Regional Court and the Supreme Court decided in Babiš’ favour from then until the Constitutional Court’s senate issued a verdict on October 12, which stated that the ÚPN’s rights were violated and changes the way courts are supposed to deal with such cases.

“What a coincidence,” Babiš commented on the verdict, as quoted by the Czech news portal ihned.cz. “A few days before elections the Slovak Constitutional Court decides to negate all of its previous decisions and creates chaos and unpredictability in the Slovak legal system.”