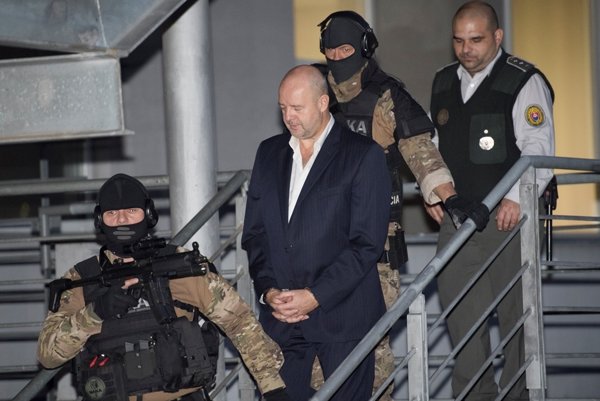 Bratislava II District Court decided on October 26 that Pavol Rusko, ex-economy minister (2002-2005) and former co-owner of TV Markíza will be remanded in custody while awaiting trial. The decision was made at a closed-door session, with journalists denied access to the court building, informed Bratislava Regional Court spokesman Pavol Adamčiak.

Rusko was taken into custody in order to prevent him from potentially influencing witnesses. Both the defendant and prosecutor filed an appeal against the decision, with the latter demanding a different form of custody – ‘in view of the risk of flight’.

The former politician and owner of the commercial broadcaster TV Markíza was detained by the police on October 23 due to the suspicion that he ordered the murder of his former business partner Sylvia Volzová via the criminal underworld back in 1997, the sme.sk website reported. 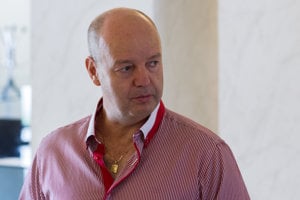 The case is being investigated by the National Criminal Agency (NAKA). It started investigating based on a criminal complaint lodged by former Banská Bystrica crime boss Mikuláš Černák, who is currently serving a life sentence for other mafia murders.

He described how Rusko contacted him sometime in October or November 1997 with a request to liquidate his business partner, with whom he had had conflicts at Markíza for a long time. Allegedly Rusko offered him a reward of Sk20 million (more than €663,800). At that time Rusko and Volzová each held one half of the company, Markíza Slovakia, that operated the private TV station.

The plan appears to have been, based on the investigation so-far, that the underworld would kidnap Volzová, force her to re-write the share agreement in favour of another person in front of a notary and kill her. This action was interrupted by the arrest of Černák in December 1997 and Volzová was not actually killed.