Slovaks will train helicopter pilots from around the world 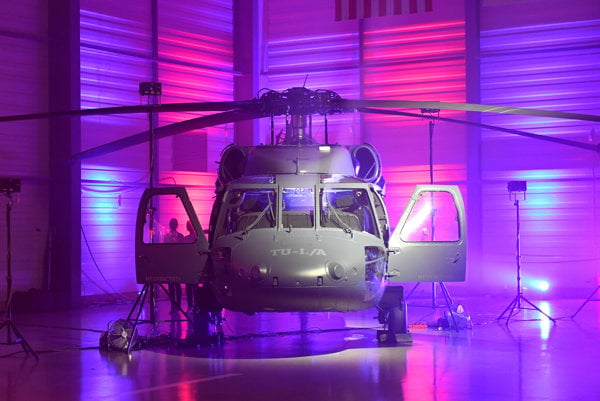 The Slovak Training Academy (STA), a training centre for helicopter pilots from all over the world, was ceremonially opened at Košice Airport on October 30. Behind the project are the Slovak company MSM Group and the Czech firm European Air Services. There are currently 16 helicopters available at the centre, including a legendary American Sikorsky UH-60 Black Hawk helicopter. The plan is to acquire three more such aircraft. 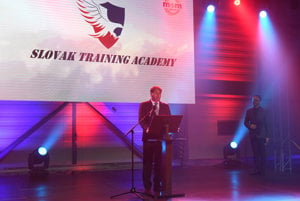 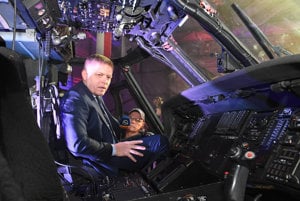 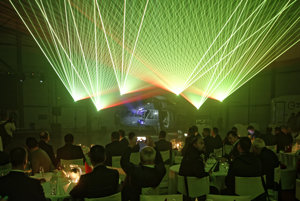 Košice’s training academy will be Europe’s only civilian operator of this type of helicopter.

The MSM Group plans to invest more than $25 million in this project.

“I expect that within one year we should hire around 100 people,” said MSM Group managing director Marian Goga. “We see great synergy in cooperation with Košice Airport and the Faculty of Aeronautics at the Košice Technical University.”

Prime Minister Robert Fico, who attended the opening ceremony, welcomed the investment and highlighted the company’s activities in terms of reviving arms production in Slovakia.

“I’m even more delighted that they’ve come up with projects with incredibly high added value, and this training centre is an excellent example of it,” said Fico. “I’d very much like similar investments of strategic importance with such high added value to appear here in Košice and in the surroundings more often.”

The STA is set to be put in operation as of December. The first client who has ordered training from the centre comes from the USA.

The Slovak Defence Ministry has not joined the project yet.

The Slovak Air Force is currently undergoing a modernisation process. This summer the first two of nine Black Hawk helicopters purchased from the United States arrived in Slovakia.