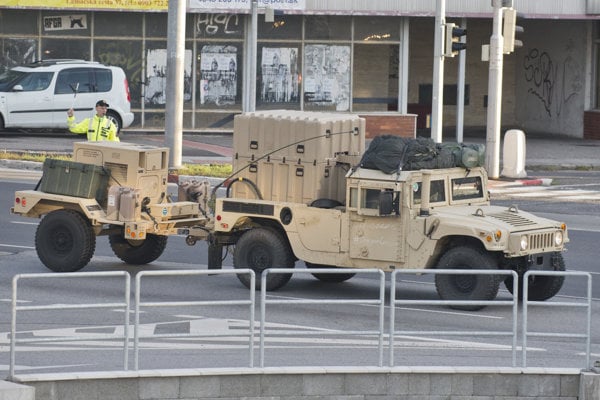 The Slovak Defence Ministry warns that the movement of military convoys of allied armies via Slovakia is planned from October 30 until November 5. In total there will be 13 road convoys of foreign armed forces, Danka Capáková, spokesperson of the Defence Ministry informed the TASR newswire.

In particular, it will be made up of Polish troops but the transfer of US soldiers is also planned. The latter will be transporting material for the Atlantic Resolve operation.

There will also be some convoys of the Slovak Army.