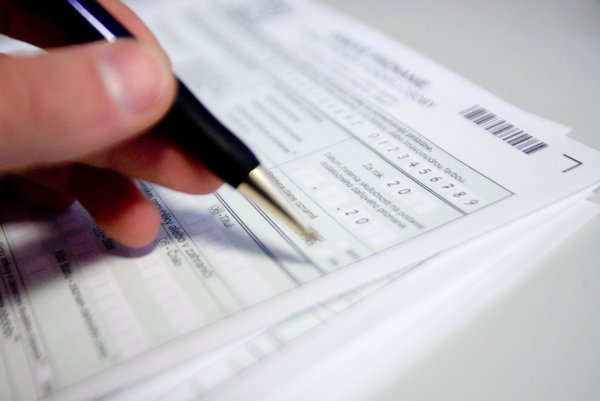 While at the start of this year the number of Slovak companies in tax havens was increasing, in autumn it stagnated, the Denník N daily wrote, citing the data provided by the Bisnode consulting company.

By the end of the third quarter of 2017, a total of 4,802 companies from Slovakia resided in tax havens. This is 32 fewer compared to the beginning of the year, and up by five compared with last December.

The top three tax havens for Slovak firms include the Netherlands, Cyprus and the USA. The destination seeing most Slovak firms leave right now are the Seychelles, the daily wrote on October 31

“It is paradoxical that the Netherlands and the USA are among countries where the more considerable departure of Slovak companies has been recorded in the past months,” Bisnode analyst Petra Štěpánová said, as quoted by Denník N. “The Netherlands lost 14 and the USA 17 from this country. However, the Seychelles lost the biggest number – 37 companies.”