A Slovak documentary opens a Czech film festival, competing as the first of its kind in the main contest. A Slovak feature movie won the FIPRESCI award of international film reviewers and stands to be screened at several festivals worldwide. 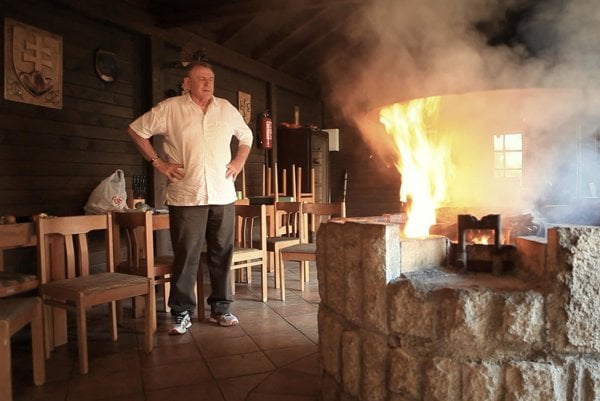 The 21st edition of Ji.hlava International Documentary Film Festival kicked off October 25 with the screening of Slovak documentary Mečiar / The Lust for Power, directed by Tereza Nvotová, which is the first Slovak documentary vying in the main competition of the festival, called Opus Bonum. 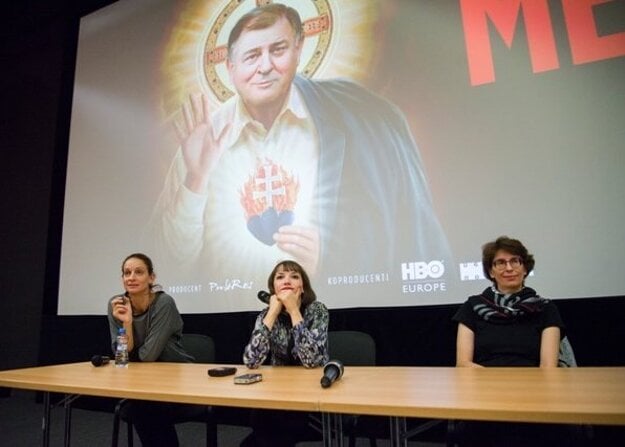 In the documentary, a young film-maker explores the intriguing phenomenon of autocratic former prime minister Vladimír Mečiar – a rare and significant personality in recent Slovak history – whom Nvotová approaches from different angles. Nvotová explained, as quoted by the Slovak Film Institute, that she remembers the Mečiar of her childhood as a figure like E. T. or Winnetou. Now, being an adult, she wants “to find out who he really was and what he has done to us and to our country, because now I see the same story playing out all over the world”. This is the first Slovak movie to compete in the Opus Bonum section. The base for it was Nvotová's long documentary debut, her bachelor work from the Prague Film Academy also about Mečiar, which was successfully screened at the festival in Jihlava four years ago.

This year's line-up of the festival lists several Slovak films and co-productions: Dnes / Today by Simona Donovalová in the Exprmnt.cz section (her other movie, Stopa (p)o mne / Trace I Leave (Behind), 2016 is screened in this section but not included in the competition); and three long biographical documentaries Nespoznaný / This Is Not Me by Miro Remo, Červená by Olga Sommerová, as well as Varga by Soňa Maletz, all Slovak productions or co-productions, the TASR newswire wrote. 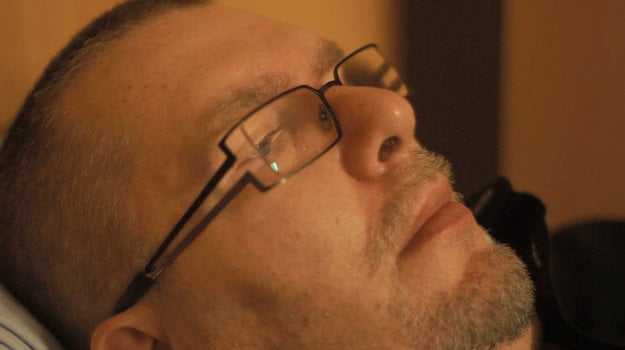 M. Remo: Richard Mueller - This Is Not Me (Source: Courtesy of Miro Remo)

The Slovak feature film Nina by Juraj Lehotský, tapping into the fragile inner world and life situation of a young teenage girl managing after the divorce of her parents, received the award of international film reviewers FIPRESCI at the Warsaw Film Festival, and is slated for several more festivals, the Slovak Film Institute (SFÚ) reported. After Karlovy Vary, Toronto and Warsaw, it will be screened also in São Paulo, Brazil, in Cottbus, Germany and in Arava, Israel. 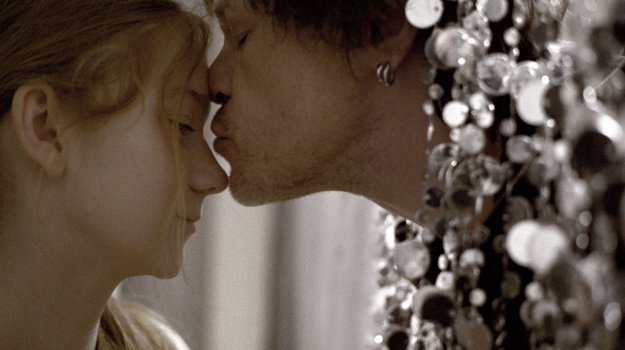 The documentary Mečiar / The Lust for Power has just entered Slovak cinemas, while Nina has been screened around the country for some time already. In the Lumiere cinema in Bratislava, the Mečiar documentary may be also screened with English subtitles; for more details, check the cinema's website.