The little rocket icon caused an uproar among big Slovak media outlets - but so far the test shows they might have been overestimating Facebook as a tool to attract audience. 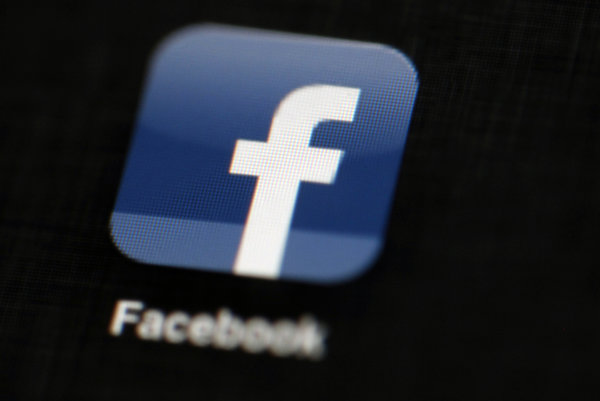 “Is anyone out here?”an editor from the Sme daily, one of the country’s major news media outlets, wrote on Twitter shortly after the Facebook Explore feed test launched in Slovakia.

He was not the only media professional to tweet after a while. Turning to Twitter when Facebook numbers went down was one of the instinctive reactions of others too.

For most of the world, the launch of the new feed in mid-October was a non-event; not so in six countries, including Slovakia, where Facebook is testing the new feed in a different way. But the biggest media outlets soon found out that their audience numbers were not going to suffer with their dropping Facebook page numbers.

“Organic reach, which is one of the basic metrics we followed, dropped, and so did interactions,” Dávid Tvrdoň, product manager for online news at the Sme daily, told The Slovak Spectator two weeks after the Explore feed came on. On Facebook, interactions is a category that describes users’ active engagement with a post - comments, likes, or shares.

Explore feed is optional in most countries, or “a complementary feed of popular articles, videos, and photos automatically customized for each person based on content that might be interesting to them”, as Facebook puts it in its official communication. But in Sri Lanka, Bolivia, Guatemala, Cambodia, Serbia and Slovakia, users had no option but to see the posts in their feed divided into the news feed and explore feed.

“People tell us they want an easier way of seeing posts from friends and family,” Adam Mosseri, head of news feed at Facebook, wrote in the company’s official statement from October 23. The goal of the test is to understand if people prefer separate spaces for personal and public content, he explained.

“We currently have no plans to roll this test out further,” Mosseri wrote. But social media experts expect Explore to become a part of Facebook globally if users react to it positively.

The tests are expected to last for a few months, until Facebook sees how people react to the changed news feed.

“My view of this change is much less important than for instance the way my mom, an average user of the platform, uses Facebook,” Tvrdoň said and explained that average platform user would not even notice the changes if the media did not inform about them.

“My mom only told me that she sees posts in her news feed from pages she does not follow,” Tvrdoň said. “Which means that Facebook is showing her much more advertising.”

Filip Struhárik, social media editor at Denník N, was the first one to break the news about the impact of Explore feed in Slovakia in English on October 21. He wrote about dramatic drops in organic reach, which according to him dropped by two thirds for several major news sites compared to previous days in the first days with Explore Feed. Slovak media pages have reported four times the amount of fewer interactions, Struhárik wrote.