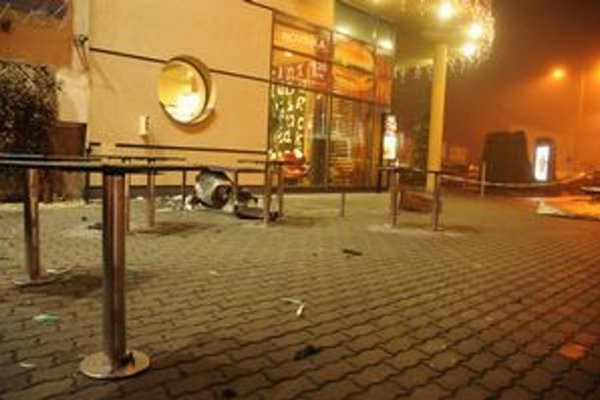 The scene of the crime (Source: Courtesy of Police Košice)
Font size:A-|A+

The perpetrator, identified by courts only as Ladislav K, has been sentenced to 10 years in jail for a bomb attack in the centre of Košice in 2011 and other crimes, the Košice District Court decided on November 2, the TASR newswire reported.

The offender, who sympathises with extremist animal-rights supporters, manufactured a hand-made bomb and set it off in Košice city centre on December 28, 2011. Loaded with nails, the bomb exploded in a rubbish bin outside a fast food restaurant. It failed to injure anyone only by chance.

Originally, Ladislav K. faced charges of terrorism. These charges were later reclassified as public endangerment, extortion, unlawful possession of a weapon, an attempt to cause bodily harm and other counts. 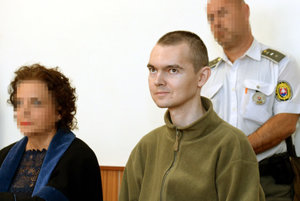 Back in 2014, both Košice District Court and subsequently Košice Regional Court sentenced Ladislav K to 25 years in jail as the first Slovak ever convicted of terrorism. However, the verdict was overturned on appeal by the Supreme Court in April 2016, as the highest instance court established that the crime in question does not fall within the category of terrorism but public endangerment instead.

In 2016, the Košice District Court sentenced Ladislav K to 23.5 years in jail, but the Košice Regional Court overturned the verdict due to violations of the Criminal Code provisions.

This meant that the District Court on Thursday, November 2, dealt with the case for the third time when it handed Ladislav K the aforementioned 10-year sentence. The verdict is not yet valid, with both the defendant and the district prosecutor filing appeals with the Regional Court.

Ladislav has already been behind bars, including time in custody awaiting trial, for six years.