A variety of interesting and award-winning films await audiences at the International Film Festival Bratislava, including these insider tips from organisers. 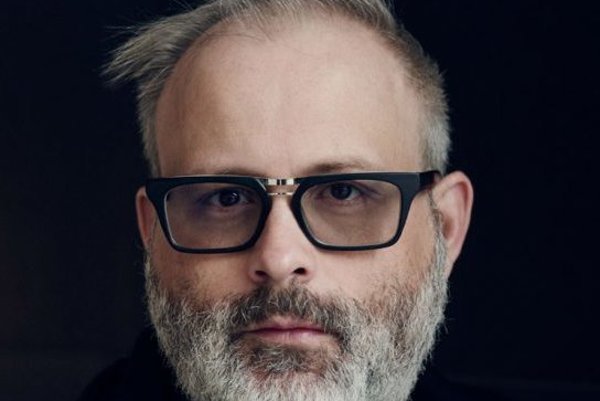 The International Film Festival (IFF) Bratislava, to take place between November 9 and 15, offers dozens of awarded, discussed and interesting films (and some premieres) in film clubs in the downtown area of the capital.

Here are some insider tips as offered by the organisers:

1. The latest movie of Canadian director Denis Côté, A Skin So Soft, was well received at the Locarno festival. The documentary takes a closer look at body-building, perfection, and the desire to improve in strength and beauty. Denis Côté will arrive in person to present the film at its Slovak premiere, in the Profile section.

2. In the Fiction Competition category, the Iranian movie No Date, No Signature by Vahid Jalilvand about a coroner who comes across a familiar corpse, already won the Horizon section at Vencie for The Best Director.

3. Another catcher in this section is the Golden Camera winner from Cannes, Montparnasse Bienvenue by Léonor Serraille, which focuses on a young woman in Paris.

4. From among documentaries, the feature debut of Norwegian director and cameraman, Egil Håskjold Larsen – 69 Minutes of 86 Days – stands out, the story of Leana and her refugee family through the eyes of the child.

5. & 6. The Made in Slovakia section brings several interesting works, for example The White World According to Daliborek of Czech filmmaker Vít Klusák, or Varga, the cameo of the recently deceased phenomenal Slovak composer Marián Varga by Sonia Maletzová. 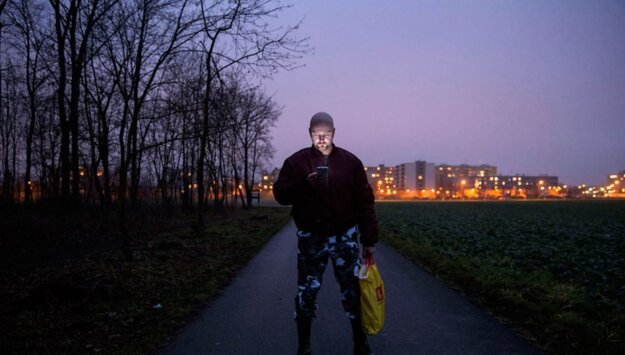 7. The section Lexicon is focused on film acting this year, and one of its highlights is Kate Plays Christine by Robert Green, where actress Kate Lyn Sheil excels.

8. The special guest of the 19th year of the festival, to receive the Artistic Excellence in World Cinematography award is actor/director Jean-Marc Barr, also the juror in the first- and second feature films category. 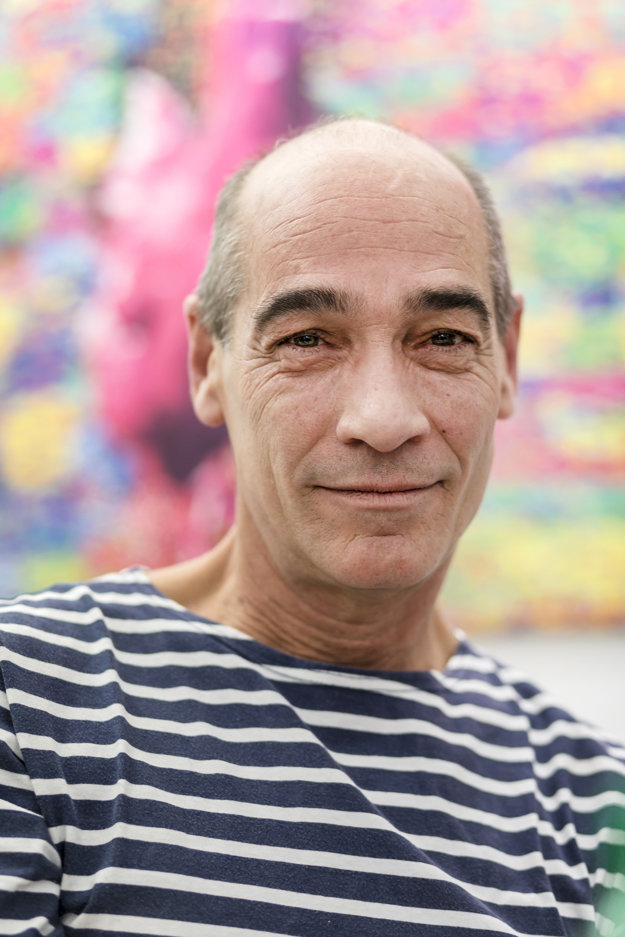 In the section dedicated to him and his works, the recently premiered Grain film of Turkish director Semih Kaplanoğlu will be of interest.