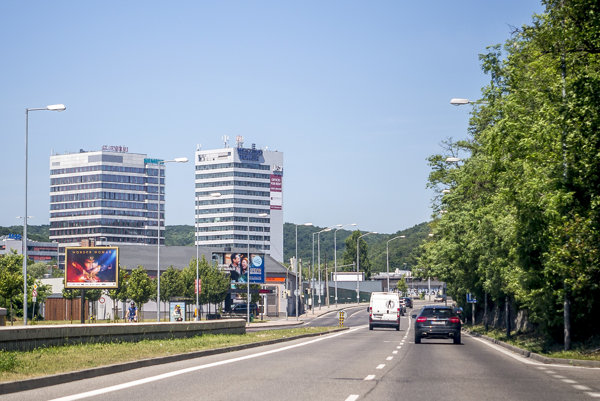 Bratislava and Milan have emerged as frontrunners to host the EU’s medicines agency after Brexit, in a fiercely contested lobbying battle that will come to a head this month, the Financial Times newspaper has written.

Senior diplomats said the bids by Slovakia and Italy stood out in a crowded field battling for the European Medicines Agency, with 19 countries competing against them. Amsterdam and Copenhagen are also seen as tough contenders.

The London-based EMA is perceived as the jewel in the crown among more than 40 specialised EU agencies. It has 900 full-time staff and receives visits from some 35,000 national regulators and scientists each year because of its vital role in approving new medicines for sale on the EU market. 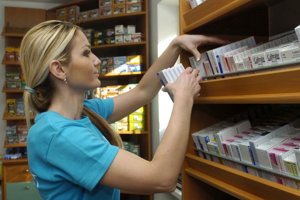 Ministers will vote on a new home for the EMA in a secret ballot on November 20.

The economic heft of the EMA, and the prestige of hosting it, have prompted what one diplomat described as a “massive” lobbying effort now reaching its climax, the Financial Times wrote.

Diplomats said Bratislava’s bid had gathered momentum despite a lukewarm reception from the agency itself, which has warned that more than 70 percent of staff might leave if it is moved to the Slovak capital.

The Slovak bid is seen by officials as the strongest from central and eastern Europe, a region which is under-represented among EU agencies. Slovakia, a member of the eurozone, is also viewed in Brussels as a bastion of at least some pro-EU feeling in a region increasingly hostile to European integration. Bratislava is within commuting range of Vienna, which is itself mounting a bid for the agency.

EU officials warn of uproar if at least one agency is not granted to one of the 10 central and eastern European countries that have joined the EU since 2004, the Financial Times wrote.

Slovakia is the only country from central Europe not to host a European institution. For the EMA it is offering offices in Westend Plazza, a construction project led by the developer J&T Real Estate located in Patrónka. They will be completed in 2018.