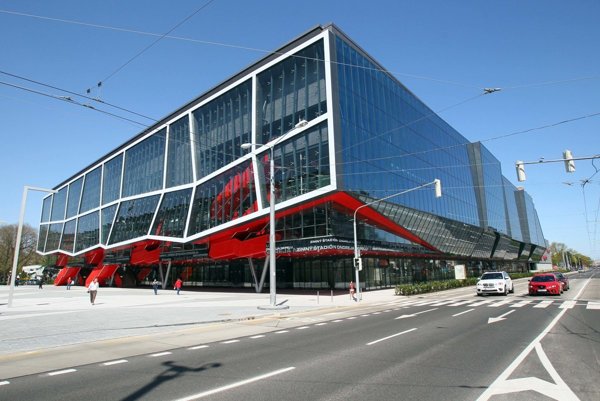 Bratislava may need to invest millions of euros into the recently rebuilt Ondrej Nepela ice-hockey stadium to meet the new requirements for holding world championships. Bratislava city council is not pleased by the idea.

“Without a proper check, we will not pay a single euro,” said Bratislava Mayor, Ivo Nesrovnal, as cited by the TASR newswire.

The ice-hockey stadium was overhauled between 2009 and 2011. The overhaul was required so that Slovakia could host the ice-hockey world championships in 2011. It was highly criticised and perceived as controversial because of the high costs amounting to €96 million.

During the reconstruction, 80 percent of the old stadium, the oldest one in Slovakia dating from 1940, was pulled down. The stadium got a new façade, roof, up to date technologies and a second training rink. The capacity increased by almost 2,000 to 10,055 seats.

This April the International Ice Hockey Federation introduced new criteria that ice stadiums need to meet to hold world championship matches. Bratislava’s stadium does not meet the specifications. Several facilities and technologies such as the cooling and information systems, ventilation and boards need adjustments estimated to cost €5 million.

Slovakia is due to host the ice-hockey championships in 2019 when the matches should be played in Bratislava and Košice. Košice’s ice hockey stadium does not meet the new criteria either.

The Slovak Association of Ice Hockey (SZĽH) has sent a list of required improvements to the operator of the stadium in Bratislava, the city’s STaRZ.

Rastislav Žitný, a Bratislava councillor and the chairman of the city commission for education and sport thinks that it should be the SZĽH or the state, who should cover the costs of the adjustments to the stadium.