The police seized pictures of underage girls and also a weapon while searching his premises. 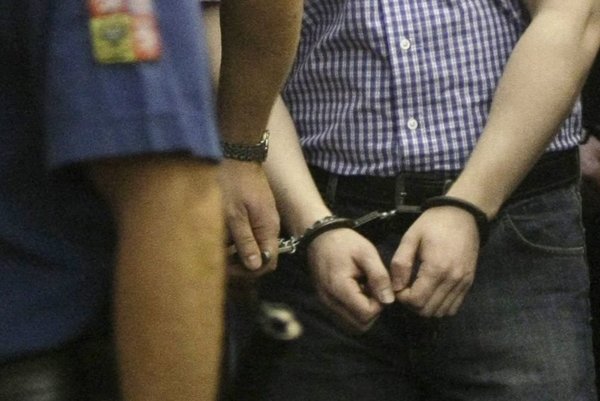 The police have laid charges against a Canadian anthropologist who teaches at the university in Prešov. David S. (62) has been accused of sexual abuse, spreading child pornography and being illegally armed.

The district court in Prešov ruled on taking David S. into custody on November 13. The reason for this was that there is a founded concern that he is a flight-risk and may continue in his criminal activities, the Prešov Region Court’s spokesperson Ivana Petrufová told TASR.

“The decision is not valid yet and the regional court will now decide on the complaint against it,” Petrufová added.

The first to report on the case was the website of the private broadcaster TV Markíza, according to which the police seized many pictures of underage girls in various positions found during a home search of the anthropologist’s premises.

“He is also suspected of abusing an 11-year-old girl,” the website wrote.

The police also seized the weapon which was sent to experts.

David S. was born in 1955 in Prague. He is a Dutch citizen and has permanent residence in Canada. In Slovakia, he deals with research into Roma settlements and communities. The Prešov University granted him an honorary degree, doctor honoris causa, in 2012, TASR reported.