Slovak movie The Line got main prize at Arras festival

The film, which has been nominated to represent Slovakia at the Oscars, has had a successful festival life from the very beginning, as this is already the third award. 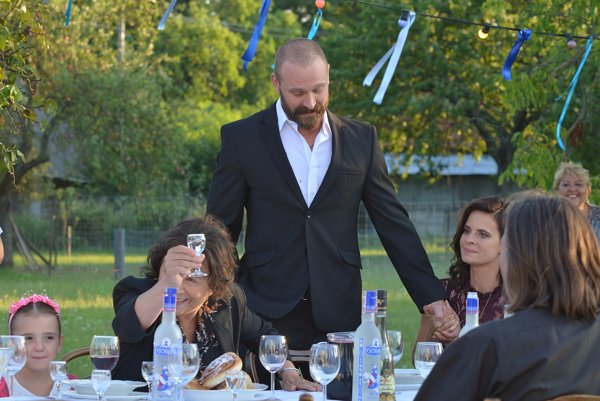 Slovak film The Line (Čiara) of director Peter Bebjak got not one but two awards at the 18th Film Festival Arras in France (November 3-13).

“It received the Young Jury Prize and the main prize, The Golden Atlas,” Monika Želasková informed the TASR newswire for organisers.

This is already the third recognition from an international festival the thriller situated on the Slovak-Ukrainian border has received. Peter Bebjak won the Best Director award at IFF Karlovy Vary and recently, the movie's architect Václav Novák was acknowledged for his job at the Chicago film festival. 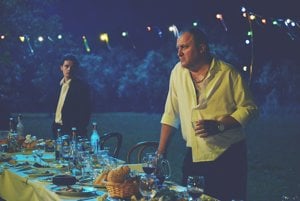 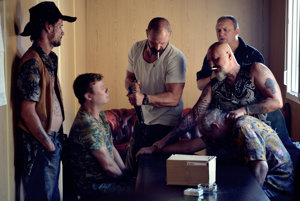 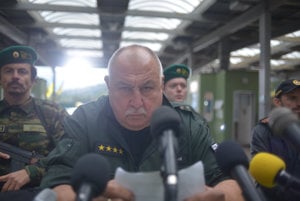 “We are very happy about every single success which shows us that our work of several years on this movie has paid off,” producer Wanda Adamík Hrycová commented for the newswire on the success in France. “Not only satisfied audiences but also film experts appreciate it.”

The producer believes that the international achievements of the film can help captivate also the Oscar jury. The US Academy of Motion picture Arts and Sciences (AMPAS) will announce its awards – the Oscars – at the end of February.

The Line is the national nominee in the Oscar competition in the category Best Foreign Language Film. From its launch in August, more than 326,000 viewers saw it in Slovakia alone, TASR wrote.

As it has also Slovak subtitles that are necessary in some parts due to parts spoken in Ukrainian, the film has not been screened with English subtitles in Slovakia.