Incumbent Košice Mayor Richard Raši claims that not all votes for him have been counted. 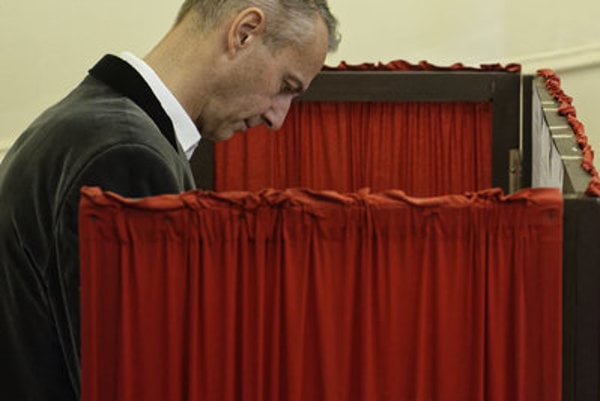 The unsuccessful candidate for the Košice regional governor, the incumbent Košice-city mayor, Richard Raši (of the ruling Smer party), filed a motion with the Constitutional Court to examine the process of vote counting in the November 4 regional elections.

He asked the court to recount the votes, especially in the village of Zemplínska Široká where he got 88 votes according to the members of the constituency election committee but zero according to official records, the Sme daily wrote on November 21. 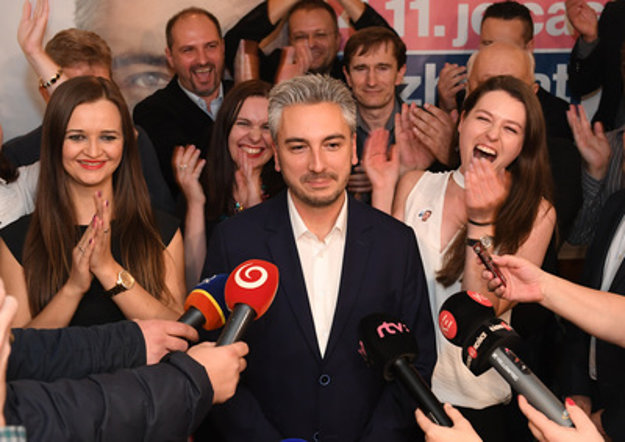 In the election, the joint opposition parties’ candidate Rastislav Trnka beat Raši by a narrow margin of 875 votes so the possible 10 percent of the total vote difference between the two rivals, which may have been repeated elsewhere, could reverse the result. Thus, Raši asked the Constitutional Court on November 15 to check the election results.

“It may have been an individual mistake, but it may also have happened elsewhere – so it’s up to the Constitutional Court to find out,” Raši said for the Korzár regional daily.

A request to examine the vote counting was initiated by a motion raised by one of the district election committee members.

“This person pointed to the fact that votes won by Smer candidate Richard Raši in the district were attributed to another candidate,” reads a statement from Smer Košice region organisation, as quoted by the TASR newswire. “The district election committee’s motion came just before the end of the 10-day deadline within which it is possible to object to the course of the election. The motion was submitted to the Constitutional Court on the deadline day.”

The Constitutional Court is currently checking on this.

Trnka says he has nothing against the re-counting, but claims that this proves that not just Raši, but Smer as a whole has problems with accepting defeat, as reported by Sme,.