Trains between Nitra and Prague will be quicker

They will also carry more passengers. 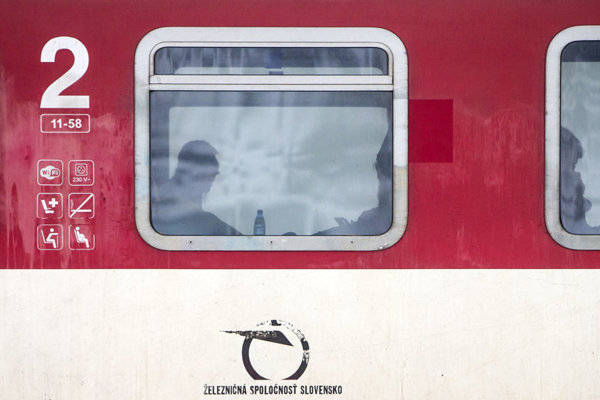 The trains travelling on the route between Nitra and Prague will be quicker and carry more people.

“Regarding the big interest of passengers we will use double, and in some cases even triple train sets,” said László Ivan, head of the route’s operator in Slovakia, the Arriva company, as quoted by the SITA newswire.

The very first connection between these two cities was launched last year. 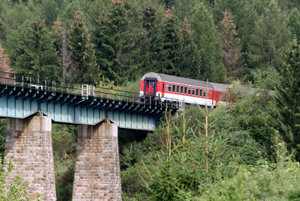 The new timetable will become valid on December 10. The most time will be saved in the case of the afternoon train departing from Prague every day at 14:19. Under the new timetable, the train will leave at 14:30 and will arrive in Nitra 23 minutes sooner.

The Friday and Saturday morning express currently leaving Prague at 8:19 will depart at 8:30 and arrive in Nitra 17 minutes sooner.

Moreover, the trains will no longer stop in Kolín, SITA reported.