Slovak hockey league will not rest during Olympics

Unlike the Slovak premiere hockey league, Swiss, German and Russian leagues will take a break during the 2018 Winter Olympics. 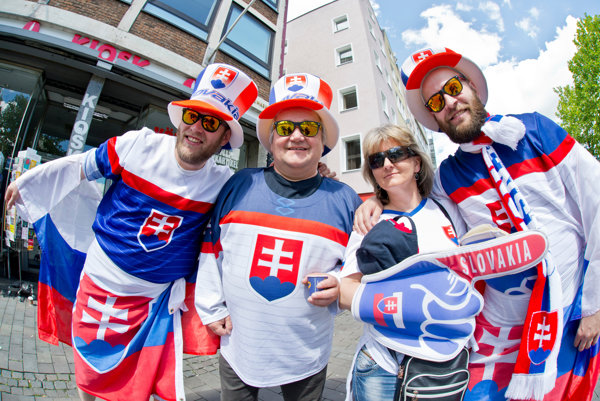 The ice hockey leagues in Europe will be sparse during the Olympics in PyeongChang when national teams from the Czech Republic, Sweden, Switzerland, Germany, Finland, as well as the Russian Continental Hockey League (KHL) send their best players to the ultimate sports competition. Most European countries will suspend their national leagues while Slovakia will continue to play.

When the matches and dates were drawn in early autumn, no team protested against the conflicting game schedules, mostly because the first matches were infrequent. Now, the top four teams with the best chances to win the league (Bratislava, Nitra, Trenčín and Košice) are terrified they will lose some of their best players during the Olympics, the Sme daily wrote on November 22.

The Olympic tournament will last for 16 days, starting on February 10, 2018. This means five rounds – or eight matches – of the top Slovak league, Tipsport liga will be missed by Olympic players. Moreover, training sessions preceding the Olympics will take place in the beginning of February. During this time, national leagues will be fighting for the best possible placing before play-offs.

“This is not a fortunate solution, especially not now, when we know that at least one third of the team will come from the Slovak league,” former ice hockey player Michal Handzuš told Sme, adding that at least four of the strongest teams would be put at disadvantage, and the fairness of the competition would be contested, as the teams would not have the same chance.

Handzuš (former team colleague of Richard Lintner, the head of Pro-Hokej company that manages the league) also explains that the situation would be different if the core of Slovak team came from the NHL; but now, it's the Slovak clubs that will make up the biggest pool of players. 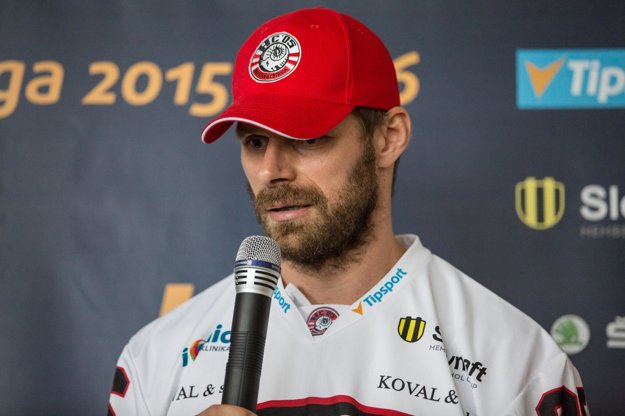 Košice club members commented only off-record that the decision is scandalous and unfair. Trenčín club wants to either lobby for suspension of the league or for individual postponement of some matches.

But hockey manager defends it

On the other hand, Lintner sees no reason to make such changes and added that the league – unlike some foreign ones – cannot afford such a huge intervention in the playing schedule.

“I don’t understand the core of the problem,” he said, as quoted by Sme. “I expect no more than five to eight players from the Slovak league will leave; i.e. less than one player per club on average. Fans wouldn't benefit from a suspension, as matches would be played during workdays, when they are busy.”

Lintner again stressed the economic reasons and argues the Pro-Hokej company is responsible for clubs, fans and also players. 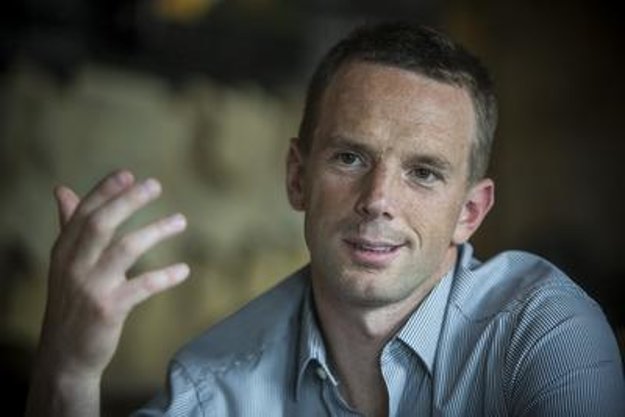 Asked by Sme whether he fears lower interest in local matches, Lintner answered that they have organised the biggest All Star event in the history of European ice-hockey in Bratislava. As for clubs, the manager argued that it will be a test of how well they can play without their best athletes in the preparation of the play-offs.

Olympic preparation will also promote players and their clubs, Lintner summed up for Sme, putting the interests of the national team above the clubs’ interests.