Observers say diplomatic performance has had a great impact on the results. 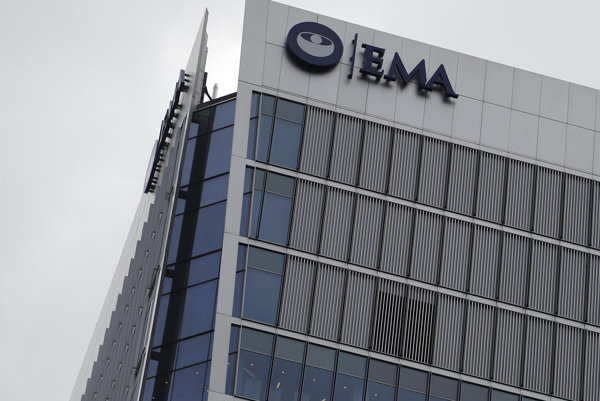 Though the early November reports of The Financial Times daily suggested that Slovakia may have been one of the frontrunners to host the prestigious European Union’s medicines agency, which will leave London following Brexit, the country failed to succeed.

It did not receive enough votes to even progress to the second round of a secret ballot carried out at a General Affairs Council session in Brussels on November 20, and lost fight over the European Medicines Agency (EMA) to Amsterdam.

Slovakia’s representatives were disappointed by the results and complained that the fact Slovakia still does not have any EU agency in its territory has not been taken into consideration.

On the contrary, Milan Nič, analyst for the German Council on Foreign Relations, does not see Slovakia’s result as bad. The country was fighting for an elite agency and usually there are rough diplomatic battles for votes from other countries, he explained.

“Small countries rarely have as many triumphs and as much support as stronger ones,” Nič told The Slovak Spectator, adding there were many factors against Slovakia’s bid.

In his opinion, it is not a shame to lose to the Netherlands.

During the November 20 voting, Milan won the first round with 25 votes, followed by Amsterdam and Copenhagen, which received 20 votes each from EU member states. Bratislava ended fourth with 15 votes. EU ministers eventually decided in the final voting round that the new home of the EMA would be Amsterdam. 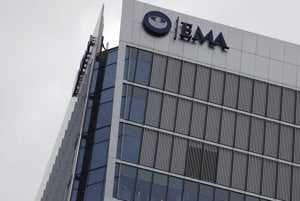 The Slovak Foreign Affairs Ministry did not conceal its disappointment over Slovakia not winning as the location for the EMA’s headquarters. Slovakia’s bid, which it submitted along with the Health Ministry, was excellent, according to the ministry.

“We are convinced EU citizens from newer member states expect an important sign that even new member states would be given the opportunity to demonstrate their readiness to host such an important agency as the EMA,” said Peter Susko, spokesperson of the Foreign Affairs Ministry, as quoted by the TASR newswire.

“I would like to sincerely thank the V4 countries and other member states that supported us,” Drucker said, as quoted by the Sme daily. “I’m disappointed that the best bids did not make it to the second round along with any of the new EU countries.”