Millions of people in the world watch videos by Michal Krivička, who also films for Hollywood. 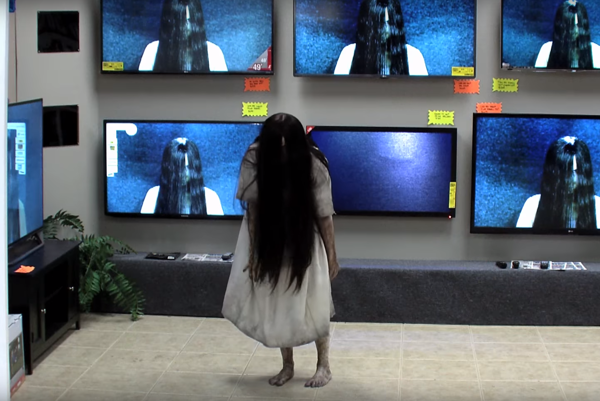 An ad for a car that resists traffic jams was seen by 15 million people on Facebook in six months, one million on Youtube and hundreds of articles were written in media like Forbes, Mashable, USA Today and Adweek, Sme Daily reported.

The author of the video is Slovak Michal Krivička and his agency Thinkmodo. In the last seven years, the agency has worked with the most famous Hollywood studios such as Warner Bros., Universal, Paramount Pictures, 20th Century Fox and Sony Pictures, Sme Daily reported.

Instead of classic trailers, they create pranks: a helmet for shaving, flying golf car, automatic selfie stick with a ventilator that will blow your hair, Sme Daily reported.

They succeeded in creating the most viral video in the history of Facebook for the film Rings. More than 200 million people saw it in 24 hours in the year since its release, it has 340 million views, seven million shares and 955 thousand comments, Sme Daily reported.

“Viral videos are possible to shoot for everything. However, we cannot say, how many people will see it, we only know that it will work,” explained Krivička for the Sme Daily.

“Five years ago, it was enough when a viral video had million views, today we need at least 10 million,” he continued for Sme Daily.

He has shot dozens of videos and together they have more than a billion views. Behind each of them, there is careful preparation, Sme Daily reported.

“In the beginning we shot some unsuccessful videos because we didn’t understand how it works,” Krivička said for Sme Daily.

Today, they film four or five projects per year to ensure that they will get the right viral video. In 24 hours, the video goes out to the whole world, Sme Daily reported.

Michael Krivička experienced having a video go viral for the first time in 2009. He shot a video about a made-up app that, when aim at people, the people appeared naked. The video spread from country to country and so he filmed another one. At that point he understood that this could be his job and began full time, Sme Daily reported.