The most beautiful photos of the Prešov region

New perspectives of the Prešov region show the best of the area in a photo competition. 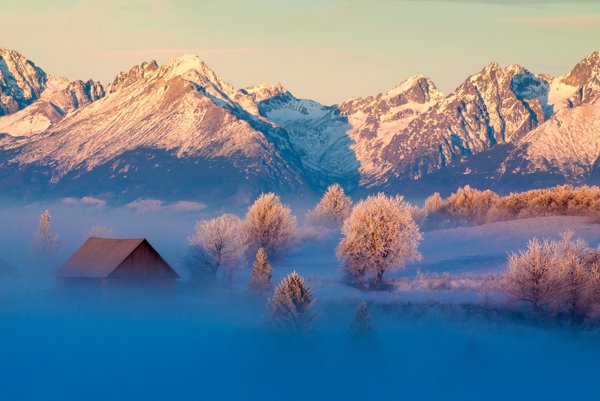 The fifth year of the photo competition Choď a foť (Go and take photos) has its winners – Marián Kuric, Matúš Maťuška, Magdaléna Koleničová, Michal Kravec and overall winner Peter Olekšák. A specialized jury chose them from among almost 400 photos.

The regional organization of tourism Northeast Slovakia held the competition for amateur and professional photographers. The main aim of the competition was to promote interesting places in the Prešov region via photos and a travelling exhibition.

395 photos were submitted in four categories – black and white; culture, tradition and history; nature; and sport.

“We are happy about every photo submitted that shows how differently people perceive interesting places of the Prešov region,” said head of the organization Martin Janoško, as quoted by SITA newswire.

“It was hard to choose winners because each photo bears an interesting message in itself,” Janoško continues for SITA.

The head of the specialized jury was photographer Ján Štovka, who has been awarded worldwide for his photos.

The final photos were a mixture from various places of the region such as the High Tatras, Pieniny, and wooden churches but also snapshots from Spiš and artistic views of winter around Stropkov.

“Photos have to provoke emotions in humans and leave a feeling, an impression. Many motifs repeat every year, so it’s nice to see how a photographer approaches the subject,” said Štovka for SITA, adding that the winners definitely succeeded in bringing a variety of views.

Photos with a winter theme dominated this year’s competition, including the overall winning photo from Peter Olekšák, Konfrontácia (Confrontation), that caught a scene of winter on Branisko mountain.

“The winning photo can be characterized by minimalism with a high rate of emotions. The perfect composition pulls the spectator into nature. The dynamic of the whole photo is supported by wind over a snow-white field that intensifies the confrontation between human and nature – in this case, the sun. I appreciate the colourfulness of the photo and congratulate the winner,” said Štovka about the winning photo, as cited by SITA.

Besides the winners in each category, there were also 41 final photos chosen. They will be part of a travelling exhibition that starts on December 14 in the Theatre of Jonáš Záborský in Prešov and will continue on to other cities. 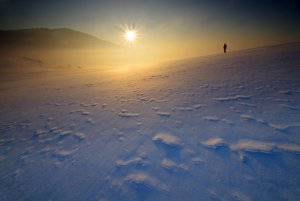 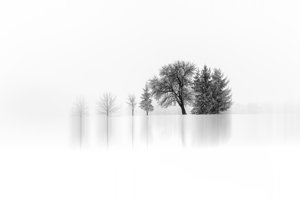 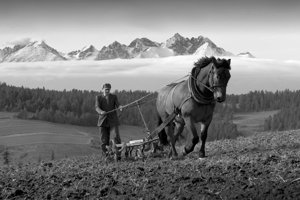 The most beautiful photos of the Prešov region (13 photos)