Demand inflation and increase in prices affected inflation in November

Apart from food prices which continue accelerating inflation, demand inflation and price of fuel were added in November. 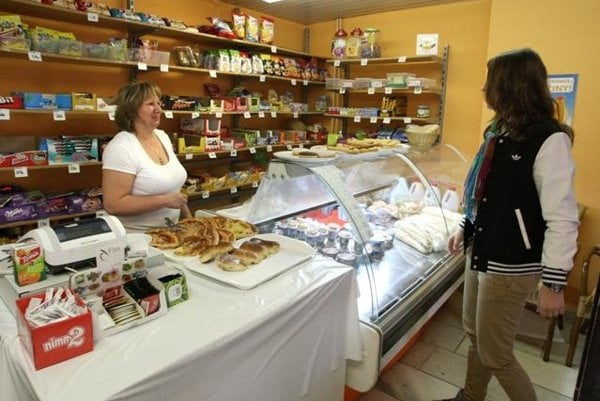 Year-on-year inflation in Slovakia reached 1.9 percent in November, with core inflation at 2.8 percent and net inflation at 1.7 percent, the Slovak Statistics Office (ŠÚ) reported on December 13.

It is food prices that continue accelerating inflation, but in November, demand inflation and prices of fuel contributed, wrote Ľubomír Koršňák, analyst for macroeconomic market analyses of the UniCredit Bank Czech Republic and Slovakia, in a memo. The gradual acceleration of inflation continued as expected in November.

Slovakia marked the highest level of year-on-year inflation since March 2013.

In the main inflation impetus – foodstuffs – the most important accelerator has become eggs, replacing butter in the position of the food that increased most in price. Thanks to eggs, food prices increased on average by 0.9 percent in November, while dynamics increased from 6.2 percent to 6.5 percent, according to Koršňák. Alongside milk, cheese and eggs (4.7 percent), vegetables became more expensive last month, by 2.3. This may be ascribed to seasonal influences. Butter prices remain stable (or even falling in the overall category of fats and oils – by 1.5 percent) – but this category is still demonstrating the strongest growth y-o-y, up to 19 percent.

Fuel prices increased in November, as did the demand inflation, which returned to an increasing trajectory after October.

The prices of tradeable goods rose by 0.1 percent in November, especially in goods, while services maintained relatively stable growth y-o-y by 2 percent.

The price barometer grew faster in November than real inflation, Koršňák noted. He added that the inflation outlook for December is slightly under 2 percent, with no bigger changes against the previous month expected. But a mild slow-down cannot be ruled out.

The economic analyst of Tatrabanka, Tibor Lörincz, agrees with food and fuels as the main catalysts of inflation. But he adds that both categories are volatile and usually more weakly connected with the state of the economy. He sees the pace of inflation for this month at a similar level than in November. For 2018, he foresees a relatively stable inflation, which should be close to over 2 percent y-o-y.