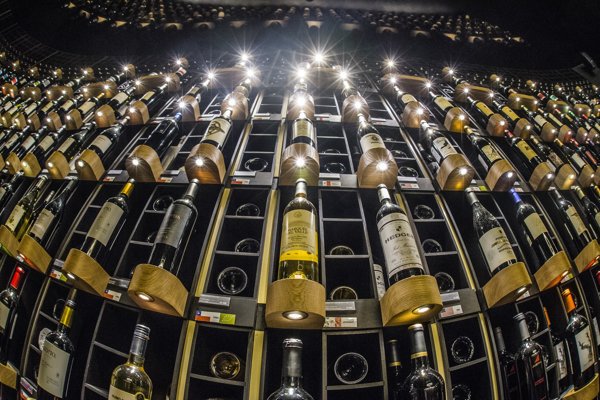 Slovak wines succeeded in getting into the museum La Cité du Vin in Bordeaux.

The museum has been collecting bottle of wine since opening a year and half ago. The first collection of Slovak wine arrived at the museum during the Slovak Presidency of the Council of the EU. Then an attractive contract appeared: to exhibit samples of the best Slovak wines, Pravda Daily wrote.

“We are a small country with big wines,” commented Minister of Agriculture Gabriela Matečná, as quoted by the TASR newswire.

“Many people who visit the museum of wine may now taste and evaluate Slovak wines that have incredible potential, winning world competitions,” Matečná continued, as quoted by TASR. She added that the Slovak Ministry of Agriculture signed a memorandum of cooperation with the director of the museum.

At the end of the day, Slovakia gave two presentations about Slovak vineyard regions and the Small Carpathian Wine Route (Malokarpatská Vínna Cesta).

“We presented Slovakia and the high quality of Slovak wines to France and the French people,” summed up the Minister for TASR. 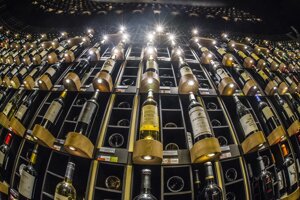 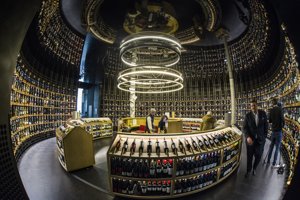 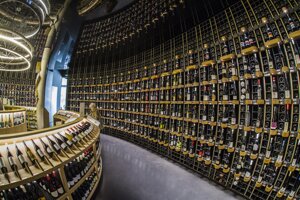 Thank you for singing up. Shortly an email will be sent to the address you provided to verify your e-mail.
Error! Please try to register again later, your e-mail was not registered.
Your email is not in a correct format.
Please confirm you are not a robot.
Share on Facebook (78)