The goal by the Slovak star helped his SSC Napoli team to win over Inter Milan. 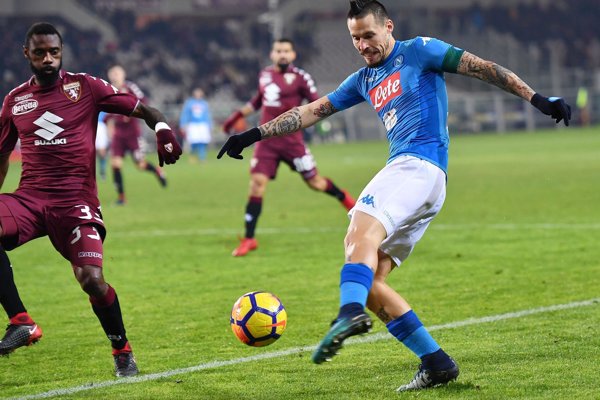 Napoli's Marek Hamšík kicks the ball during the Italian Serie A soccer match between Torino and Napoli in Turin on December 16. (Source: AP/TASR)
Font size:A-|A+2

Inter Milan suffered an unexpected first league defeat of the season on December 16, going down 3-1 at home to midtable Udinese, and were knocked off the top of Serie A by Napoli after they won by the same score at Torino, Reuters reported.

During the match, Napoli captain Marek Hamšík equalled Diego Maradona’s club record of 115 goals. This matched the all-time record set by Maradona from 1984 to 1992. 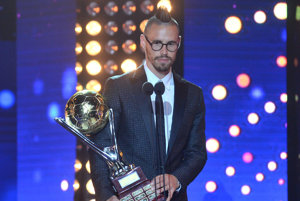 “I knew it was going to happen eventually and I felt no pressure,” assured Hamšík on his personal website. “I knew that I’d have to give my all and that it would lead me to reach Maradona’s record. It’s nice that I did. I'm also very happy, because 115 goals for a midfielder is a good amount.”

“Maradona was a unique player, exceptional, a legend of Neapolitan and world football,” said Hamšík.