The popularity of meat and milk – and some other foodstuffs – has declined in Slovakia in the past 20 years, while vegetables are on the rise. 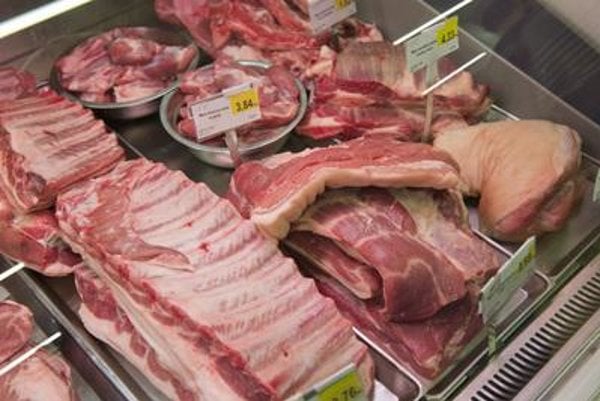 Slovaks have less of a taste for meat and milk compared to 20 years ago, while the consumption of cereals, salt and sugar is also dropping, according to a recent analysis of the Slovak Farmers Cooperative (SFD).

Meat consumption has fallen by six kilograms per year, or 9.2 percent over the past 20 years, the TASR newswire wrote, citing the analysis. The consumption of beef and veal has fallen most significantly – by seven kilograms.

“Conversely, Slovaks have more poultry on their plates than 20 years ago, as its consumption per capita increased by 2.6 kg in the analysed period,” Eva Sadovská, the SFD analyst, told TASR. The eating of poultry and pork exceeds the recommended amounts. On the other hand, the consumption of fish is increasing. 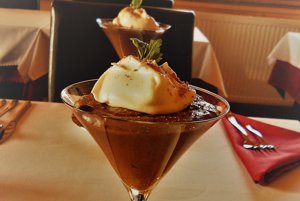 The average Slovak consumed 45.1 litres of milk last year, which is around one third less than in 1996. “Thus, the average Slovak last year drank only half of what they should,” Sadovská added. “Conversely, in the case of cheese and curd cheese, a significant increase was posted (from 8.1 kg to 13.9 kg) and we exceeded the recommended amount.”

Slovaks also eat more eggs and butter than necessary, despite the fact that the consumption of eggs has fallen over the past 20 years. Slovaks consumed 77.3 kg of cereals (in flour) on average in 2016, while 20 years ago it was as much as 105.7 kg, meaning a drop of 26.9 percent. Significant increases were recorded for pasta and durable baked goods.

Slovaks also eat slightly more vegetables than in the past, but the consumption of fruit has decreased. The annual consumption of vegetables per inhabitant is less than 85 percent of the recommended amount, and even less than two thirds for fruit, according to Sadovská. Slovaks eat potatoes less – far from the recommended amount – while their consumption has declined by more than 40 percent in the past 20 years. Legumes have declined by about 20 percent.

The survey showed that Slovaks use less sugar but more honey. They also use less salt and drink more coffee.