House discovered to be designed by famous Slovak architect

The decorative facade of the house has been preserved even after reconstruction. 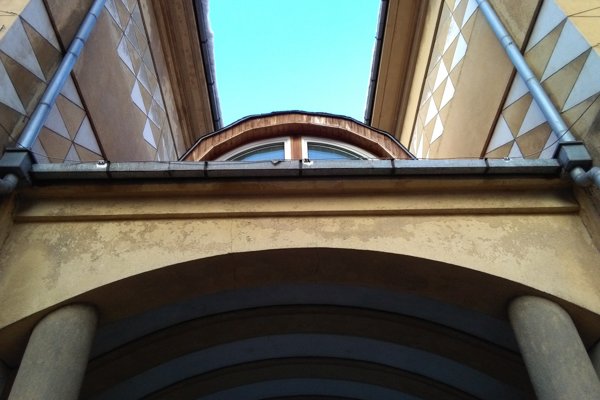 An almost hundred-year-old house under the Zvolen castle could be enlisted as a National Cultural Monument soon. At least, one of its inhabitants, Ľubomír Fekiač, is trying to achieve it.

While doing research, Fekiač found documents proving that the house, still with the original decoration on the façade, was designed by the most famous Slovak architect of the first half of the 20th century, Dušan Jurkovič.

Fekiač bought a flat in the house three years ago. Shortly after moving in, he started to discover features in both the exterior and interior that reminded him of Jurkovič’s style.

In the following months, he researched in archives, writing letters to preservationists and comparing accessible documents.

“Letters with Dana Bořutová, author of the monograph about the famous architect, first brought hope because she wrote that there is a good possibility that the project architect of the house was Jurkovič,” said Fekiač for the TASR newswire.

Another big discovery came in the Slovak National Archive in Bratislava when he found the house in Zvolen among Jurkovič’s non-classified plans.

Certainty came after corresponding with the National Technical Museum in Prague that sent him a plan of the house signed by the famous architect.

The house was built by the Czechoslovak state for regional officers that worked for the castle, according to Fekiač.

“The first lodgers moved in in 1926,” he explained for TASR. In the house are 48 flats with two cellars. The building had the original roofing tiles until 1982, when they were replaced by metal sheet roofing.

However, the decorative facades stayed the same. Today, they require complete reconstruction.

“I sent a request to enlist the building in the list of National Cultural Monuments at the end of the summer. Workers of the Monuments Board came a few weeks ago to check the importance of the building based on the documents,” said Fekiač for TASR, adding that he expects a response in the first month of next year.

If the house gets the status of National Cultural Monument, there will be a new significant object in the centre of town that may become an attraction for tourists after reconstruction, Fekiač thinks. 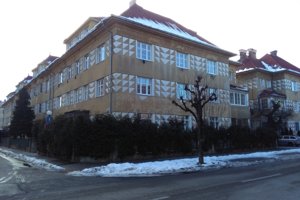 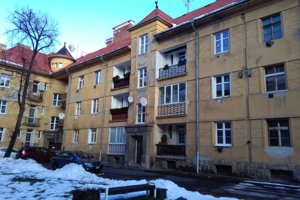 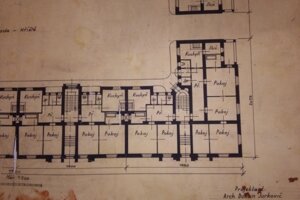