Millions of Slovak banknotes are still in circulation

Despite Slovakia having accepted the euro currency in 2009, there were still banknotes worth two billion Slovak crowns, i.e. €72.7 million, in circulation by the end of last year. 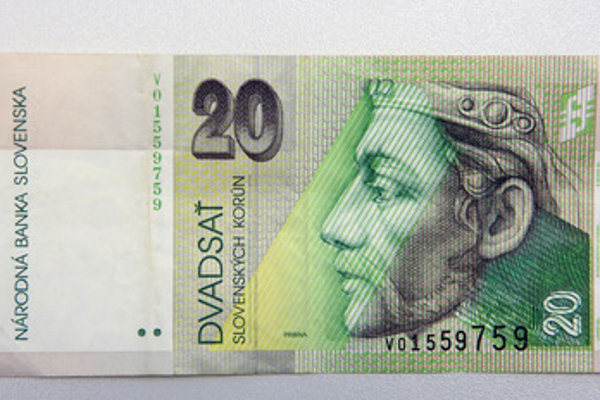 In total, 18.8 million Slovak banknotes worth 2.19 billion Slovak crowns were in circulation in 2017; amounting to over 72.7 million euros, or two billion crowns.

On average, each Slovak citizen still owns three to four Slovak crown bank notes (worth 402 Slovak crowns, or €13.35), the TASR newswire cited the central bank’s (NBS) data. People can still exchange them – and memorial coins – for the euro currency for free and without restrictions, in the central bank: in 2017, NBS made 4,572 such deals. 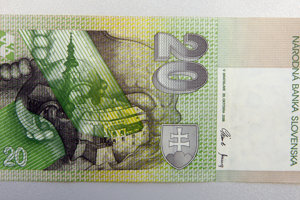 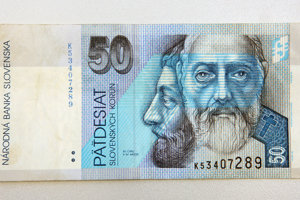 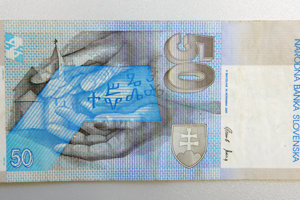