Textile company to cut jobs due to scrapped deductible levies

Smaller companies are concerned over the recent increase in minimum wage and the cancellation of deductible levies. 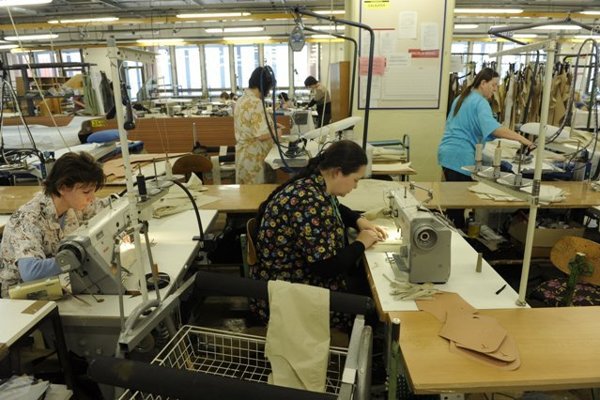 The textile company Makyta plans to eliminate some jobs due to the cancellation of the deductible levy item and increase in minimum wage, the Hospodárske Noviny daily wrote on January 3. These factors will increase company costs on human resources by €351,000.

The firm’s profit in 2016 was around €45,000 while the revenues stood at €7.9 million, according to Finstat data. These figures prove that the company must reduce its staff.

“In the business plan for the year 2018, we had to opt for cost-cutting and naturally, the major part of these cuts concern the number of employees,” the chairman of the company’s Board of Directors, Marián Vidoman, said as quoted by Hospodárske Noviny.

The health-insurance levies for a worker with minimum wage will cost employers twice as much as last year; in December, levies equaled €16.50, much less than the current €48. This price increase results from the cancellation of the deductible levy item, effective as of beginning 2018.

Who will be affected most

Makyta is unable to cover the increased labour costs – the expenses on salaries will be €351,000 higher due to the 10 percent increase in minimum wage. Labour costs keep rising, and this must be reflected in the prices of products.

“Labour costs have been rising for several years, and so we have regularly been filing requests for price increases, which some of our business partners refuse to accept,” Vidoman explained for Hospodárske Noviny.

Along with the natural increase in labour costs, the recent changes “are artificial raising the cost of labour, and consequently what the employer is obliged to pay to the state”, executive director of the Business Alliance of Slovakia (PAS), Peter Kremský, said for the daily.

A representative of small businesses and other opposition opines that it is mostly the smallest companies that employ up to ten, or, at most, 50 people with the lowest wages. Small businesses and small entrepreneurs will be affected the most by these changes, Hospodárske noviny summed up.